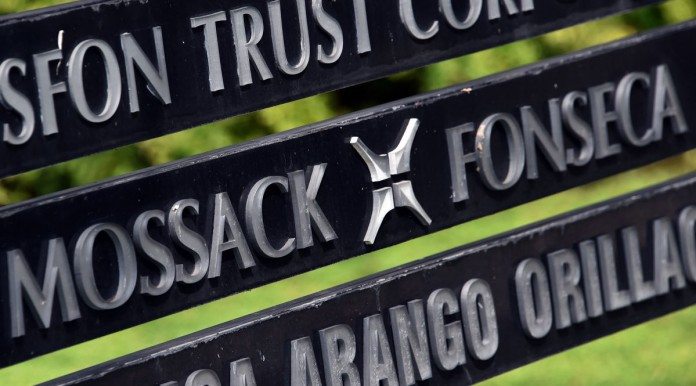 When it comes to the news nowadays, it’s hard to really sit up and take an interest. Living under a constant barrage of data from all sides- television, billboards, the internet and everything else, we inevitably succumb to information fatigue. We just can’t process it all. Even with that said, there are occasions and events that call for us to pay close attention because they affect our lives in ways and extents to which we may be ignorant. Grabbing the attention and focusing it on these kinds of situations is the duty of anyone who purports to be a purveyor of relevant information to their audience. As such, this is me telling you to sit up and pay close attention to this one- it’s a doozie.

The Panama Papers refer to a set of 11.5 million confidential documents totaling 2.6 terabytes of data, leaked from the offices of the Panama-based corporate service provider Mossack Fonseca, in which detailed information with regard to more than 214,000 offshore companies, including the identities of their directors and shareholders, is revealed. These documents essentially disclose, with meticulous detail, how wealthy individuals and public officials hide their wealth, obtained by fair means or foul, away from public scrutiny.

Made available in 2015 and released to the International Consortium of Investigative Journalists (ICIJ) , the documentation, going back to the 1970s, details the operations of offshore financial centers or ‘tax havens’ whose jurisdictions share these banking industry similarities; low tax regimes, relaxed disclosure legislation, and a willingness to serve non-resident clients and businesses. 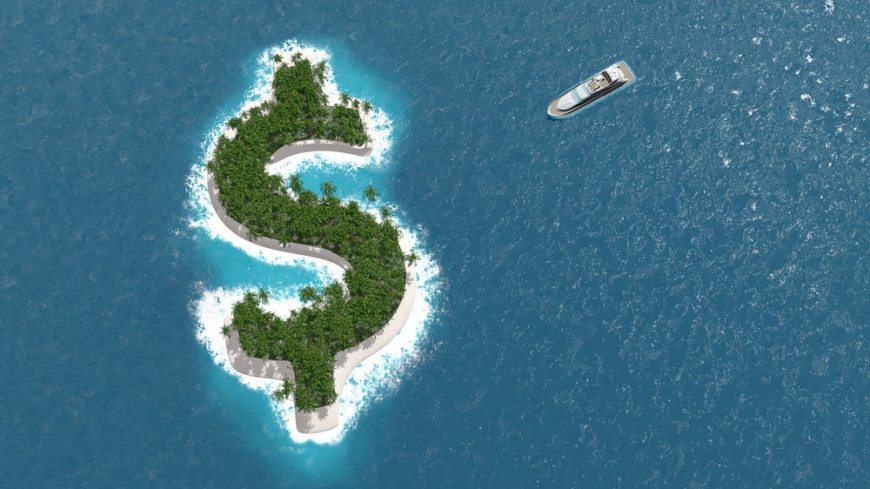 While these financial centers serve an important function as a neutral ground for the transaction of international business, they are most notorious for the facilitation of money-laundering activities, tax evasion, and the untraceable delivery of large-scale bribes and kickbacks. Law firms usually front for these clients, effectively providing them with an additional shield against any possible legal consequences their activities may warrant. It is indeed a complex, dirty game.

With another batch of information promised to be released in May, the Panama Papers list so far includes leaders, their families, and close associates from over 40 countries, including China, Brazil, Russia, South Africa, Kenya, the United Kingdom, Saudi Arabia, Argentina, Iceland, and many others.

Looming large among the scandals listed are as follows: 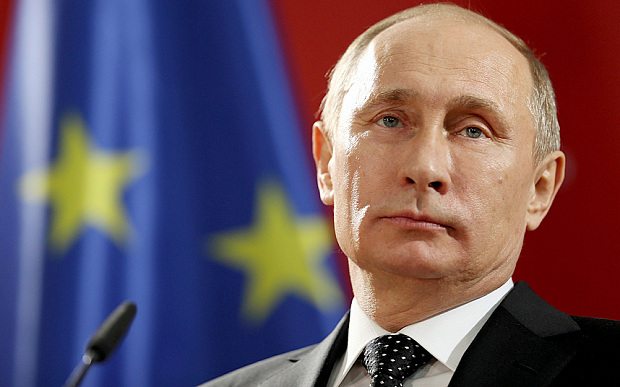 Mossack Fonseca, with ties to the sensational $37million Brink’s Mat robbery of 1983, apparently set up a slew of offshore companies for a Sergei Roldugin- the godfather of Russian President Vladimir Putin’s firstborn daughter. These companies have, over the years, received innumerable payments running into the tens of millions- monies which, the leaked documents suggest, don’t go to Sergei but end up with Putin’s closest associates and, very plausibly, with Putin himself. The intricate processes and transactions entailed are all laid out for review in this data leak, which has been termed by Edward Snowden as ‘the biggest leak in the history of data journalism’. 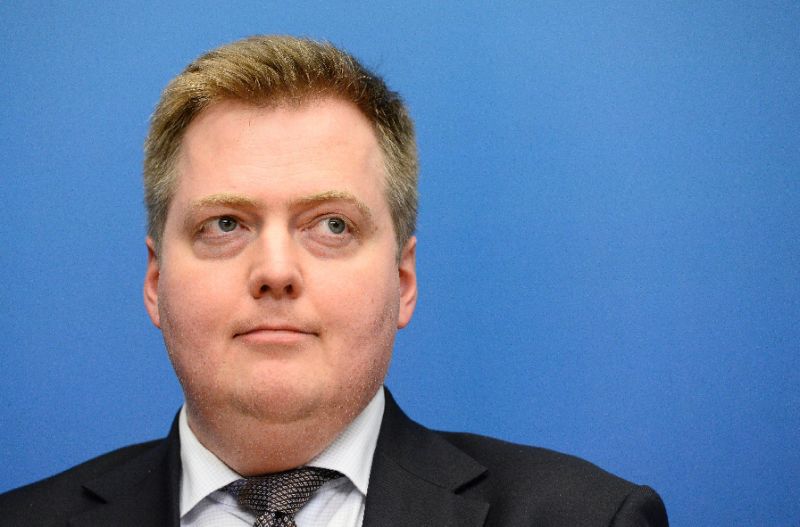 Over in Iceland, Prime Minister Sigmundur Gunnlaugsson’s wife, it is revealed, held an interest in the country’s failed banks through an offshore company, representing a huge conflict of interest that should have disqualified him from the negotiating table with the bank creditors.

Never to be left out of the game in matters corrupt, the world football governing body, FIFA, gets an honorable mention in the shameful disclosures, with the leak documenting bribery and gross conflicts of interest involving numerous high-level officials, including former CONMEBOL President Eugenio Figueredo, former UEFA President Michel Platini, former FIFA Secretary General Jerome Valcke, as well as Argentine superstar player Lionel Messi, among a host of others at all levels of the beautiful game.

By all indications, the information so far made public is only the tip of the iceberg, with a lot more scheduled to follow.

Why should I care, again?

The International Monetary Fund estimates that profit shifting for tax evasion purposes cost developing countries $213 Billion each year, monies that would have otherwise gone a long way in improving the quality of life for the inhabitants of these countries.

Mossack Fonseca, which has denied any wrongdoings in its operations with regard to the leaks, is indicated to have processed money amounting up to USD $2 Trillion for governments, corporations, and individuals all over the world; no small amount by any standards. To think that such huge sums are being run through such shady avenues should concern every citizen of the world as corruption is a leading cause of wealth inequality and poverty. Identifying and curtailing the means by which the rich and connected amass and hide ill-gotten wealth should be a priority in the efforts to safeguard our collective future well-being.