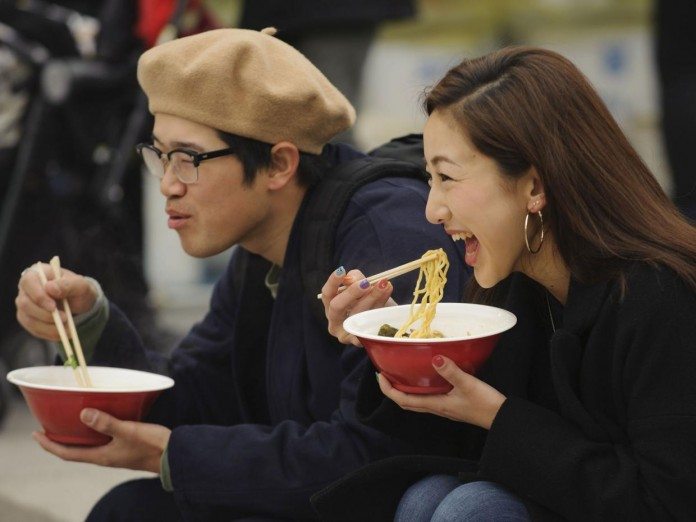 According to World Health Organization (WHO) more than 422 people are living with diabetes. While Type 1 diabetes is an autoimmune disorder, Type 2 diabetes is more common in the world today. Unlike Type 1, Type 2 is caused by poor dietary habits as well as age. The above statistics on diabetes indicates that in spite of the many technological strides made by humans, they have not yet mastered how to prevent lifestyle diseases such as diabetes and cardiovascular conditions.

Most lifestyle conditions can be prevented easily by a combination of regular physical activity and a healthy diet. A study conducted by Global Burden of Diseases Nutrition and Chronic Diseases Expert Group (NutriCoDE ) found that countries which consumed healthy foods experienced fewer cases of obesity and diseases such as stroke, diet-related cancers and heart conditions compared to countries with poor dietary trends.

So, which countries have the healthiest diets?

Japan has one of the highest life expectancies around the globe at 82 years. A recent research indicated that this was due to its diet which is high in vegetables, fruits and healthy sources of carbohydrates as well as proteins. In 2005, the Japanese government issued a food guide which encouraged citizens to eat foods that are low in saturated fats, vegetables, fish and carbohydrates derived from rice. Researchers discovered that tea and water are also consumed regularly in Japan compared to processed beverages.

The study found that people who followed the food guide had a 15 percent lower mortality rate and were unlikely to develop diseases associated with blood flow to the brain.

Nordic countries such a Denmark, Finland, Sweden and Norway as well as Iceland have a diet high in fiber. Their diet is also low in sugar and contains plenty of vegetables and fruits. Foods such as oily fish, rye bread, root vegetables, local fruits and fermented milk are commonly eaten in these countries.

Bright-colored vegetables, fish and root vegetables are rich in antioxidants and beta-carotene. According to a study conducted by the American Journal of Clinical Nutrition, such a diet reduces inflammation which is commonly linked to chronic conditions.

Studies conducted by the University of Cambridge found that West Africans consumed some of the healthiest foods in the world. According to the study, countries such as Senegal, Mali and Chad consume foods that are rich in omega-3 and fiber including whole grains, fruits, vegetables and oily fish.

Cuisine in Israel is marked by fresh vegetables such as tomatoes, eggplant and zucchini which thrive in the region. When cooking they use a wide variety of herbs and spices including a plant known as yellow ginger which only grows in Israel and contain useful compounds that help in metabolism as well as digestion. Their diet usually includes super foods such as pomegranates, grapes and olives-rich sources of antioxidants. Currently, their degree of obesity is 24 percent and life expectancy is 81 years. 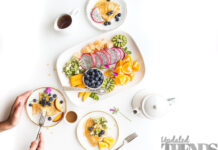 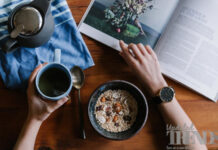 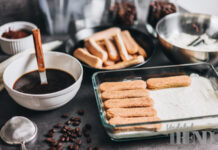