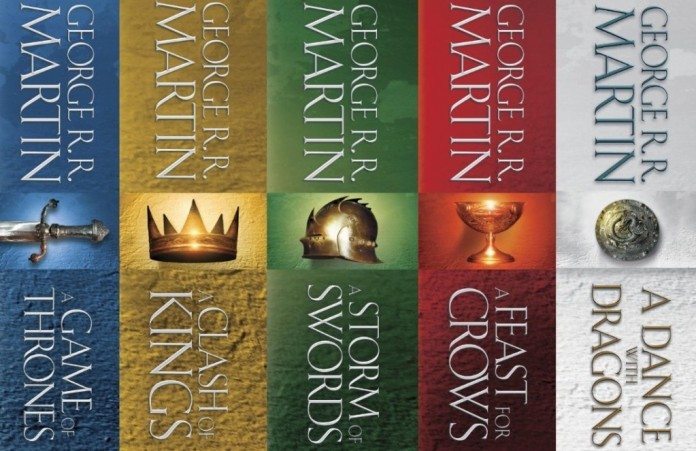 Sometimes the world we live in can be boring and monotonous. That’s the reason why there have been a number of prolific writers who have shared their imaginations with us, creating a whole new world, sometimes even entire universes, to entertain us and take us away on a thrilling journey to lands unknown. You can get so caught up in it that you literally begin to think that it’s all true, feel the emotions along with the characters and sense the environment they live in. Here are 5 Book Series That You Should Be Reading, because fantasy is any day better than reality!

Author J. K. Rowling was rejected in the beginning, but it seems that her boy wizard worked his magic into the hearts and minds of millions of people around the world, so much so that if you stack up all the books sold in this series, it will tower about Mt. Everest. Hogwarts School Of Witchcraft And Wizardry became the centre of spells and wonder as everyone was transported to a place they wanted to be. The movies were mega hits as well, and to this day the characters live on, spurning games and recipes and costumes that expound wizardry.