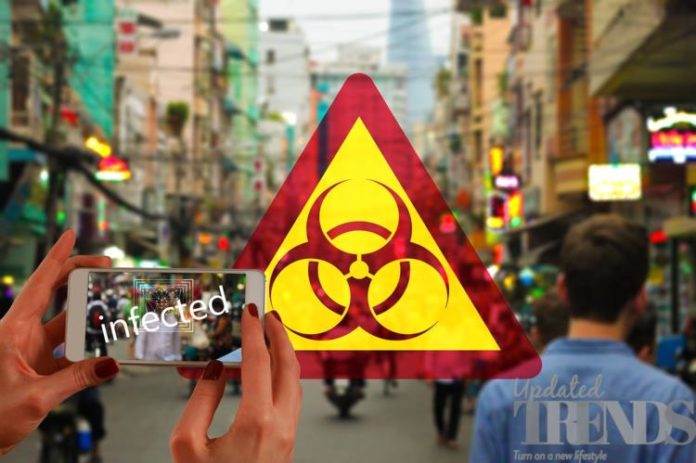 Thomas’s Battersea is the school where the children Prince George and Princess Charlotte of the Duke and Duchess of Cornwall, Prince William and Kate Middleton study. The school has recently confirmed through a statement that it has tested a few students for coronavirus and is currently waiting for the results. The deadly coronavirus originated in the Chinese province of Wuhan and since then a dozen of confirmed cases have surfaced in England.

Thomas’s Battersea recently confirmed to a leading daily that a few students have self isolated themselves due to suspected coronavirus and are at present waiting for the results. Prince George is six years old and is in his third year while Princess Charlotte has been going to the same school since September 2019. The school authorities have informed about the testing to all the parents of their students. Thomas’s Battersea is located about four miles from Kensington Palace, which is the official residence of the Duke and Duchess of Cornwall.

There are about 550 students in the school and come from a variety of backgrounds. The school in a statement said that only a few students have been tested for the virus exposure and that they are following the guidelines of the government to ensure the safety of other students and staff members. China is where the virus has been sourced and the epidemic started off in December 2019. Since the Chinese government did not earlier talk about it in open, the virus managed to spread in other countries as well. For now the virus is prevalent in Singapore, Thailand, Iran, a couple of countries in the United Arab Emirates, India and England.

A few doctors in Thailand had earlier said that they are successfully treating patients of coronavirus with the help of HIV medications. But it is still not clear if other countries have adopted the treatment. Some of the reports said that Japanese doctors will also be adopting the treatment prescribed by the Thai doctors. 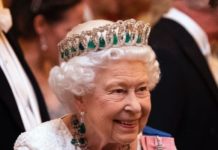 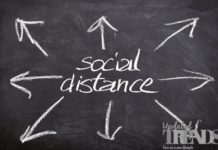 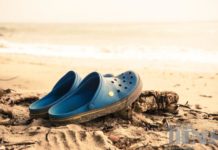