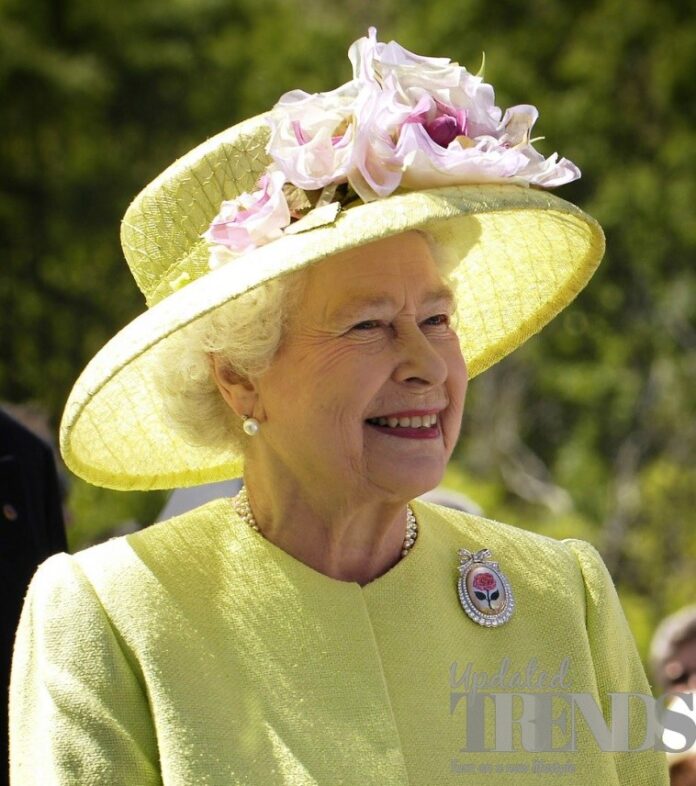 More reports mentioned that the annual report of the monarchy was changed from 13 bullet points that was earlier used to describe the position of the Queen. Even the duties that some under ‘must fulfill’, has been removed from the list. The recent change of her duties came after the Queen reduced her public appearances. The 96 year old monarch recently celebrated her Platinum Jubilee in a four day celebration. The event was a grand occasion and was attended by Prince Harry and Meghan Markle who arrived in the United Kingdom. The event also saw the presence of other senior members of the royal family including Prince William and wife Kate Middleton.

Queen Elizabeth II watched the Trooping the Color ceremony from the Buckingham Palace Balcony  but was absent for the rest of the festivities due to her health issues. She also had to pull out from the Thanksgiving service held at the St. Paul’s Cathedral due to her health problems. Reports say that the Queen has been advised by her loved ones and trusted advisors to go easy on herself due to which she opted to miss out on the occasion. One of the last events of the celebration was Pageant parade when the Queen was expected to greet the excited crowd. But instead her hologram was placed in the carriage as she skipped the parade too.