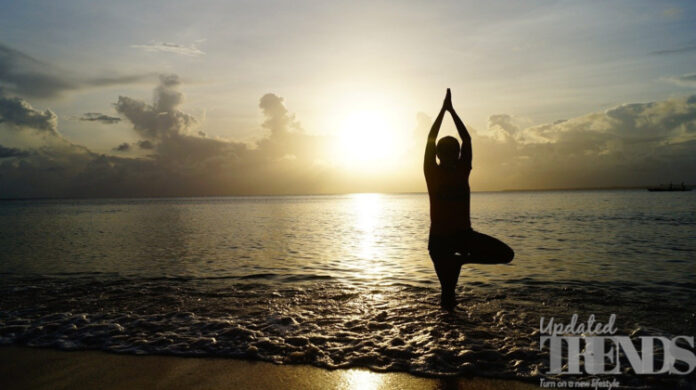 People, who find it difficult to stand and balance on a single leg, should hereafter be worried about their overall health. A new research has suggested that people, especially middle aged and elderly who cannot balance on a single leg for ten seconds are twice likely to die in the next ten years than those who can. The health of a person can be predicted on the basis of how well the person can balance. An earlier research had indicated that the inability to balance on one leg linked to a greater risk of stroke.

People who have a poor sense of balance have also found to perform badly in tests of mental decline and suggest a link to dementia. The study was conducted by a group of International experts from Australia, Finland, Australia, United States, United Kingdom and Brazil who have completed a unique 12 year study where they examined a relationship between balance and mortality. The research was observational and have not established a cause but the findings were convincing.

People in the middle age, who cannot stand for ten seconds on one leg, are double at risk to death from any cause in the next ten years. The results of the study have been published in the British Journal of Sports Medicine. The findings of the study were so promising that the researchers suggested that a balance test should be included in regular routine checks for the older people. Other factors like flexibility, muscle strength and aerobic fitness, the sense of balance tends to remain preserved till the sixth decade of life and this is when it starts to decline rapidly.

On a regular basis, the balance assessment is not included in health checks of middle-aged or older people. There were a total of 1,702 people  aged between 51 to 75 who were assessed between 2008 and 2020. Nearly 21 percent of the people failed the test and in the next decade 123 of them died due to age, underlying conditions and more factors.