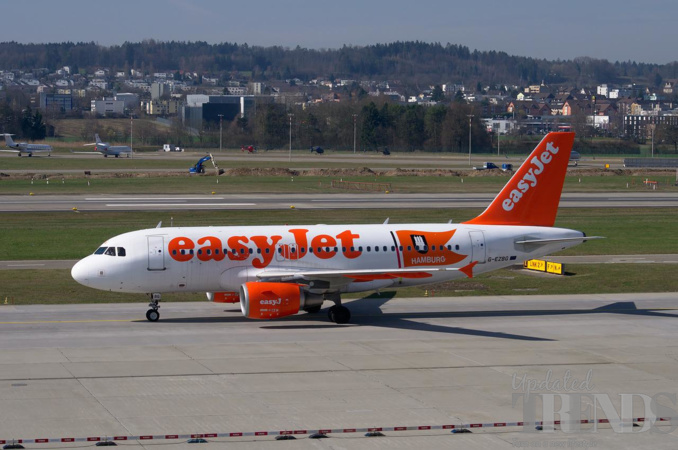 As the travel sector is currently overwhelmed, measures are being taken by the airlines as per the government orders to avoid any further disruptions. British based low-cost airline EasyJet will be cutting more flights during the summer after it received government orders to prevent any further disruptions in travel. The airline was informed by the Department for Transport and the Civil Aviation Authority last week to review their schedules. The agency also told the airline to make sure if their flights were deliverable, especially after the staff shortage that the airline is facing post lockdown.

Due to the shortages, many of the airlines are not able to cope with the sudden increase in travel demand as the COVID related restrictions have been lifted. EasyJet made an announcement on June20, 2022 that it would be applying caps to the flights at the biggest airports including the London Gatwick and Amsterdam. The airline said that it will be consolidating its flights that will allow the passengers to rebook their trips. There are also expectations that more flights from more airports could be affected. EasyJet has also assured that majority of its passengers will be able to rebook their trips on alternative flights and many of them would be on the same day that they had planned.

Johan Lundgren, the Chief executive at EasyJet said that the challenging operating environment continues to have an impact and has led to cancellations. He added that with the help of the airport caps and the pre-emptive actions, they are able to deal with the summer rush. They are also giving advance notice to the customers so they can rebook flights on alternative flights in 24 hours. 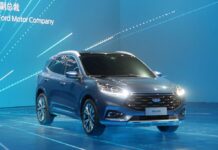