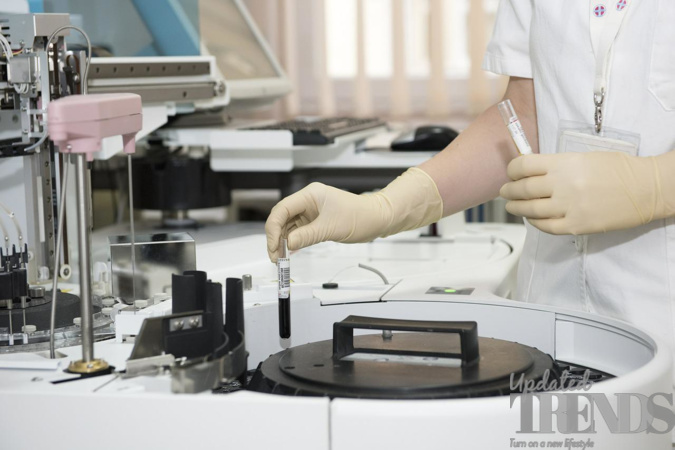 Alopecia areata is an autoimmune disorder that affects the hair follicles and ultimately leads to hair loss. It can cause bald spots on the scalp and it could be a size of a coin. People suffering from the condition are otherwise healthy and so far there is no cure for the condition.

The drug here works by interrupting the misguided messages that has been received by the body. The recent approval by the FDA has given the patients suffering from the condition a ray of hope as there are not many treatment options to manage it. The drug Olumiant has been approved in 2018 for other conditions like rheumatoid arthritis, but the use of the drug for Alopecia has so far been off-label. Dr. Kendall Marcus, the director of division of Dermatology and Dentistry at the FDA in a press release said that access to safe and effective treatment of the condition is important for a number of Americans who suffer from the condition.

Marcus also said that the drug could be useful for people who suffer from the severe form of the condition. The drug has been manufactured by Eli Lilly and  the researchers  had made use of 855 participants who had lost nearly half of their hair on the scalp. Two clinical trials were conducted in which some received two milligrams of the drug while some received four milligrams and some received a placebo on an everyday basis.

After about 36 weeks, it was found that people who had received a higher dose of the drug had regrown enough hair that covered nearly 80 percent of their scalp. Some of the common side effects noticed were high cholesterol levels, headaches, respiratory tract infections, fatigue, weight gain and nausea. Medically speaking Alopecia is considered as benign but the mental health consequences of it could be worse. A research has shown that women who suffer from the condition are also at risk of anxiety, depression and more.