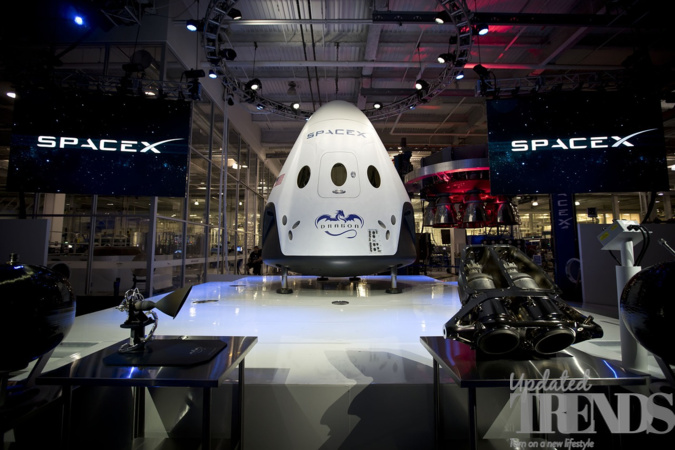 The majestic Starship vehicle by SpaceX is getting ready to hit the skies this summer. The Starship has a big first-stage booster which is called as Super Heavy along with nearly 50 meters tall spacecraft which is called as the Starship. The Elon Musk owned company has been developing the spacecraft that would take people and cargo to the moon, Mars and more destinations across the solar systems. The company has already conducted a number of test flights that included high-altitude test flights.

The test flights were conducted with upper-stage prototypes from Starbase which is its site at South Texas located near the village of Boca Chica. It is now preparing for the first orbital test flight for the transportation system, which Elon Musk has said that might happen soon. Musk in Tweet through his Twitter account said that Starship will be ready to fly by July, 2022. He added that he was checking the progress at the high bay and mega bay. The billionaire also assured that a second Starship would be ready to fly by the month of August and more would come in the upcoming months.

Musk while talking about the progress said that majority of the work involves the preparation for building and testing Raptors, which is the next generation engine that would power Starship. The owner of SpaceX also informed that Every Super Heavy booster will have 33 Raptors while every Starship spacecraft will be powered by 6 of them. Meanwhile, it has been earlier informed that the workhorse Falcon 9 rocket at SpaceX has 9 less powerful Merlin engines at its first stage and one at the upper stage.

Although the readiness of the hardware does not guarantee that it would be ready for a flight in July. SpaceX still needs a launch license from the U.S. Federal Aviation Administration. One thing is for sure that it will not be easy to get one of those licenses.