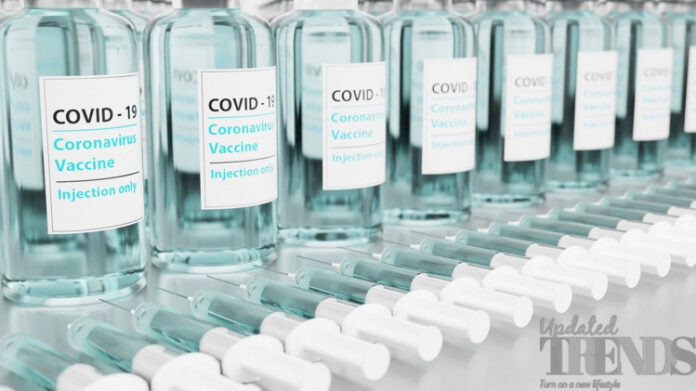 Pharma giants across the globe are trying their best to come up with a vaccine against coronavirus vaccine. While many have successfully come up with a few, but attempts are still made to make the best possible vaccine that give the best chance. As per the recent reports, soon there could be a new vaccine that would be a better vaccine when compared to the recent ones. Sanofi and GSK, who are European based drug makers, have announced that they have found positive results from the late-stage clinical testing of a new vaccine that has been named as the Vidprevtyn.

More reports have revealed that the companies are planning to seek authorization for the vaccine in Europe and the United States. The new vaccine is said to be a protein subunit vaccine that means that it uses protein fragments to narrate to the immune system on how to spot and fight the SARS-COV-2 virus. It can be said that the vaccine is a more of traditional kind and is different than the adenovirus vestor, also known as the mRNA vaccines that carry the genetic instructions to make the spike protein in to cells. They can portray like mug shots for the immune system and would defend against the virus.

Another benefit of the Vidprevtyn is that they can be stored at refrigerator temperatures while making them easier to use, especially in the areas, where there is no access to ultracold storage. This means that people who have earlier rejected vaccines with difficult storage instructions, would find such vaccines more palatable. The new vaccine is expected to be given in two doses, three weeks apart. The vaccine trials is currently held in the United States, Africa, Asia, Latin America and more countries. Another study is also studying the effectiveness of the third dose, that would be called as the booster.