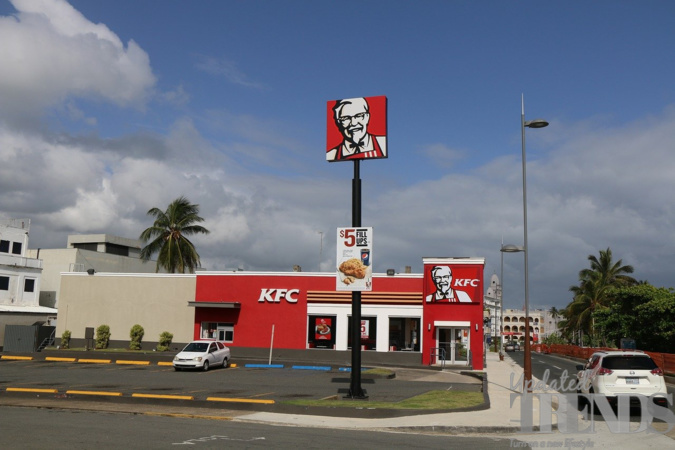 Fast food giant KFC is seems to be in some trouble with one of the top consumer groups in China. The China Consumers Association has called for a boycott of a KFC meal promotion while saying that it encourages food wastage. The CCA further said that the promotion set off many consumers in to spending frenzy. The promotion was launched by KFC in association with a Chinese toy maker, Pop Mart that is known for its mystery boxes.

As a part of the promotion, the customers visiting KFC can collect the limited edition versions of the Dimoo Dolls when they buy certain KFC meal sets. The statement from the CCA mentioned that the company used the term ‘limited edition blind box sale to attract the customers and also induces them to excessive purchase of the meal sets which is against the public order and good customs. The CAA statement also mentioned that the promotion led to one of the customers to spend 10,494 yuan on more than 100 meals in one go so they could collect the toys. People had also reportedly paid others to purchase meals for them or some were also seen just throwing them.

The promotion was launched by KFC to celebrate its 35th anniversary of the opening of its first outlet in mainland China. Pop Mart and Yum China (that operates KFC China) did not comment or respond immediately. It was in the year 2020 when the Chinese government launched a campaign against food wastage and was encouraged by president Xi Jinping. President Xi had expressed that the amount of food that is wasted is shocking as well as distressing.

The Clean Plate Campaign was also encouraged amidst the concerns of food security during the pandemic. The campaign also banned the online influencers from binge eating that was encouraged on social media platforms. Even the restaurant goers were encouraged not to order more than they could eat.