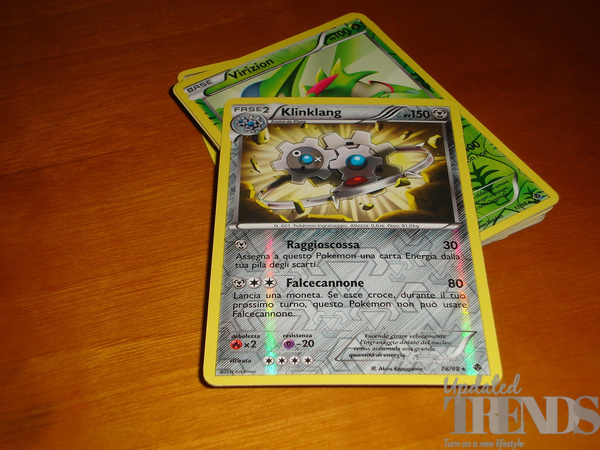 The Pokemon Trading cards has been a popular game among the youngsters ever since it was launched in 1996. The demand for the cards sky rocketed during the coronavirus pandemic, when a number of people remained at home and had to find different ways to kill time. But now due to the sudden demand of the cards, retailer Target has temporarily suspended the sales of the cards. The retailer has cited that it is due to the safety of its customers and workers, it has decided to suspend the sales.

The sales of the Pokemon cards along with M.L.B, N.F.L and the N.B.A cards have been suspended. However, the company has not mentioned anything about why the sales of the cards has been suspended or what had caused to take such a decision. But some of the reports have stated that it had threatened the safety of people. Media reports mentioned that the some unruly behavior was noticed by the customers along with long lines outside the stores as they waited for the new stocks to arrive.

A spokesperson from Target said that the safety of their guests and their team is their top priority. Even one of the Walmart stores had a paper that was signed by the management which mentioned that the cards will not be stocked and cited inappropriate behavior of the customers and an increased demand. But a spokesperson from Walmart said that the sign posted at the store was not correct and added that they have not suspended the sales of any cards.

Walmart in its statement added that they are also facing an increase in the demand and they are trying to figure out ways to deal with the safety of the customers and ensure that they have an enjoyable experience while shopping . The card game was first launched in 1996 and is a strategy game where the players battle each other with the characters of the Pokemon franchise.