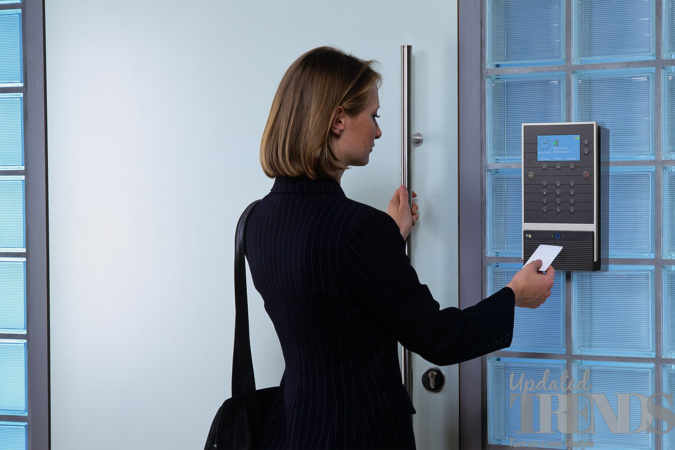 New Zealand is one of the few countries in the world that has managed to deal the right way with the coronavirus pandemic and have also successfully taken measures to keep the infection away. While the country is making efforts recover its economy, British based consumer good company Unilever is trying out its four-day work week bandwagon. Unilever has become one of the latest major companies to take such a step towards taking another step forward for the betterment of the economy.

An announcement from the company mentioned that it is getting ready to test working hours that will be short and flexible for all its employees in New Zealand. The employees will be having the independence to decide which four days of the week they would like to work. The trial is expected to begin in December, 2020 and will run for about a year. Unilever has about 81 employees in the country and will be allowed to select their work schedules as per their convenience with full pay. They will be observed by the University of Technology Sydney in Australia who will be working with the local government to track their progress.

The company has said that if things go as per plans, then they would also consider to take the work scale to a wider level. Nick Bangs, the MD at the company in New Zealand in a statement said that they hope that Unilever becomes the first in the world to adopt such kind of work structure that would provide benefits for the staff as well as the businesses.

However, Unilever is not the first company to adopt such a practice in the country. It was in 2018 when Perpetual Guardian had undertaken a two-month trial of a similar concept. The company helped people with their wills and estates and had said that it proved to be successful and decided to make the pattern permanent.