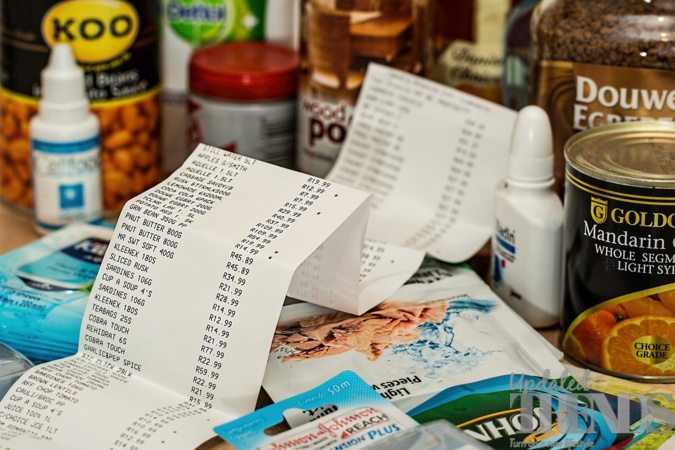 E-commerce giant Amazon has been giving its buyers a number of perks from its grocery section. Grocery has been a sector that flourished even during the complete lockdown time during the coronavirus pandemic. While a number of nations are recovering from the economic shock during the pandemic time, the e-commerce giant continues to give perks in Whole Foods for its Prime members. Now it has come up with a new perk according to which all the Prime subscribers in the United States will be able to have a free one-hour grocery pick up at the Whole Foods Market stores.

But the users need to spend minimum of $35 or more and the users will be able to have a member of the staff load the groceries in your trunk. Amazon has come up with the option that is pretty relevant during the pandemic time as it can be a risky yet tricky to get in to the store. The e-commerce giant also thought that a pick up could be a sensible as well as a permanent solution even after the pandemic comes to an end. A survey from the Global Data Research has mentioned that 68 percent of the customers planned to continue using the pick up service in the long run due to its nature of convenience.

Meanwhile, Amazon is already offering free two-hour grocery deliveries to its Prime Members from Amazon Fresh as well as Whole Foods Market. Amazon is not the only one to offer such incentives in the market as a number of other giants in the market also offer similar incentives to lure its customers. However, Amazon remained the busiest during the lockdown time and had to hire additional employees on a temporary basis in order to fulfill the overflowing orders from people.

The company not just offered incentives, but also helped with employment for a number of people who lost their jobs during the lockdown period.