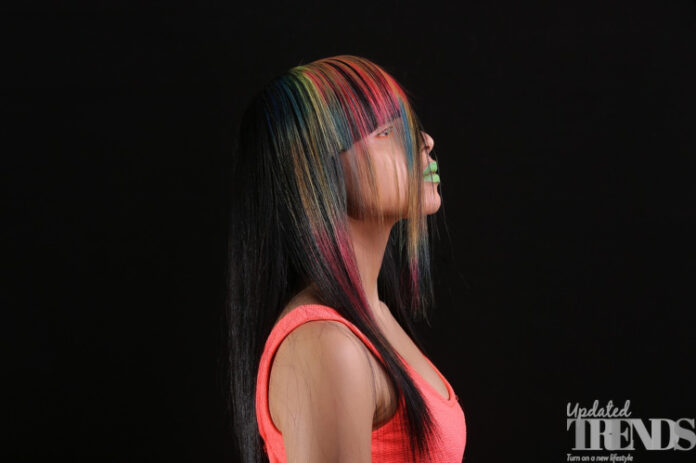 Health experts across the globe continue to be keen on some of the risks that could lead to cancer. It will help them to understand how to avoid such circumstances and fight the illness effectively. SO far scientists have identified a number of factors like sun exposure and cigarette smoking, that could lead to cancer. But sometimes the research does not go as planned. One of the studies has found a link between the hair color and cancer.

The study found that having a naturally darker or a lighter hair color can put the person at higher risk of a few forms of cancer. The research was conducted by the Medical University of Vienna that included 117,200 women in the United States. It is the largest study so far that studied the effects of chemicals used in the hair color. The study that was published mentioned that there was hardly an increased risk of some specific forms of cancer, but it also had a few exceptions.

As the study went further, it was found that women with naturally darker hair were at an increased risk of Hoidgkin’s lymphoma or cancer of the lymphatic system. Women with naturally lighter hair were at an increased risk of basal cell carcinoma, which is a kind of skin cancer. It was found that more than one third of women more than the age of 18 and about ten percent of men over the age of 40 used hair color. The National Cancer Institute informed that there are more than 5000 different chemicals that are used in hair color products and some of them could be carcinogenic in animals.

Hair dye is a product that is used widely by many people and the experts are now concerned about the health hazards that could be a result of such products. Some of the new studies do not prove that using hair color is completely safe.