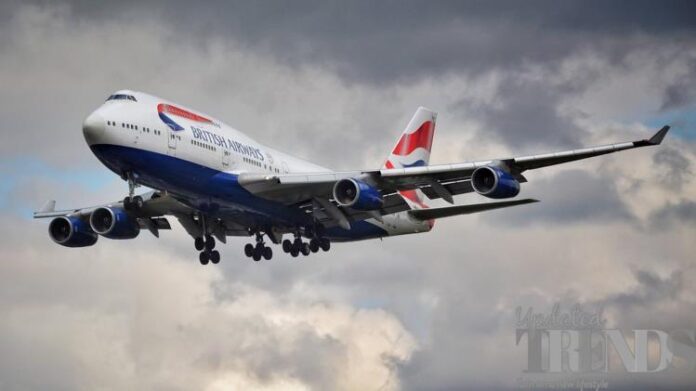 British Airways in an official announcement that it is all set to retire its fleet of Boeing 747s. The airline has 31 of the Boeing 747s and is retiring them four years before its scheduled retirement. British Airways said that the decision has been taken due to the slump in the travel demand due to the coronavirus pandemic. A statement from British Airways confirmed about the proposed retirement of the entire fleet of 747 with immediate effect. The BA is the world’s biggest operator of the 747-400.

The jumbo jet was once one of the most popular aircrafts. Boeing had delivered the last aircraft to Korean Airlines in 2017 and since then the company has not made one. Plane manufacturer Airbus had dropped making the A380 jumbo jet in 2019 as many of the airlines were opting for smaller and more fuel efficient aircrafts that made use of less fuel. The coronavirus pandemic made things worse for the travel industry and the travel demand slumped to a very new low.

Now the pressure on the airlines to save on money has become even more. Many of the airlines across the globe are slashing their fleet size in order to reduce the expenses and are also scrapping the older aircrafts. Popular airlines Lufthansa cut as many as 100 aircrafts from its fleet and grounded all of the 14 A380s in the month of March, 2020. The airline does not have any immediate plans to return the aircrafts to service. British Airways in its statement also said that there are very few chances that the Boeing 747s that it calls as the Queen of the skies would ever be able to fly commercial for the airline.

British Airways once had 57 747-400s and had taken the first delivery of the jet in 1989. Originally the airline had planned to retire the last plane by 2024. But now the pandemic situation had forced to make the changes.