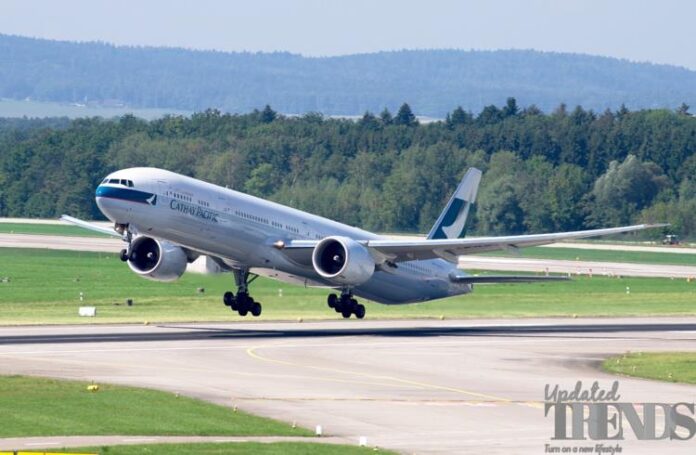 Hong Kong based airline Cathay Pacific has said that it is considering to send some of its aircrafts to less humid locations so they could be parked for an indefinite period of time. The airline said that it is reviewing the size of its fleet as the demand of travel has come down considerably due to the coronavirus pandemic across the globe. Despite being six months post the virus outbreak, a number of countries continue to maintain the ban on international travel.

On the other hand some of the rivals like Quantas Airways, Singapore Airlines and Air New Zealand have already taken the step of sending their aircrafts to locations which are deserted in the United States and Australia. The aircrafts have been sent for a long-term storage and there are also possibilities that these aircrafts could face an early retirement due to a downfall in the demand. Cathay Pacific is planning to send about 50 of its aircrafts from its fleet which has about 236 aircrafts outside Hong Kong to some of the locations which are less humid like Dubai and the desert in Australia.

However, the number has not been confirmed by the airline as they denied commenting on the progress. The airline in response to some questions from the media said that they are looking forward to alternative locations beyond the humid weather in Hong Kong that will be able to provide an appropriate condition for the aircrafts that will no longer be used. Cathay Pacific added that the decision has been taken in regards with the asset management of the airline.

The airline in an earlier statement has said that it is currently considering a review in its operations and will be making recommendations to the board in terms of the future size of the group in the fourth quarter. The airline also said that it will be receiving a $5 billion rescue package that will help the airline during the coronavirus pandemic.