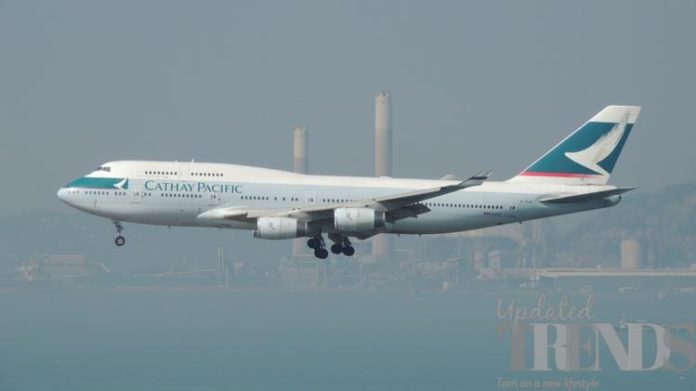 Just as the Christmas season is fast approaching, Hong Kong Airlines is struggling for its survival. The airline has been warned by the Air Transport Licensing Authority regarding its finances stating that it will have to raise more cash or it will have to give up on its license. The regulator has stated that it will come up with a decision by this weekend.

From the point of view of the airline, the fresh warning from the regulator has made things even more worse as it has already been facing a tough time with delayed salary payments, cut in flights to some of the important places. It can be said that the recent violent protests in Hong Kong has been responsible for the carriers in the city that includes Cathay Pacific. Due to the current situation, people have been avoiding to travel to the city. The protests flared up in June and since then people have been apprehensive to travel to the city.

Figures have revealed that the visitors from Mainland China have gone down by almost half. The Hong Kong Airlines has a support from the HNA Group in China but it does not disclose its financial figures as it is not listed. But the company has confessed that it is facing a tough time and added that the protests has put an adverse effect on its business. Even before the protests, the airline as already undergoing a strain due to the ongoing US and China trade war. Authorities are also demanding updates about its financial situation in 2019.

But the Air Transport Licensing Authority recently said that the situation of the airline is a cause of concern after it held a meeting with the senior officials at Hong Kong Airlines while requesting them to explain about the finances of the company. Changes are being made in the flights and the airline said that it would concentrate on the priority routes only.