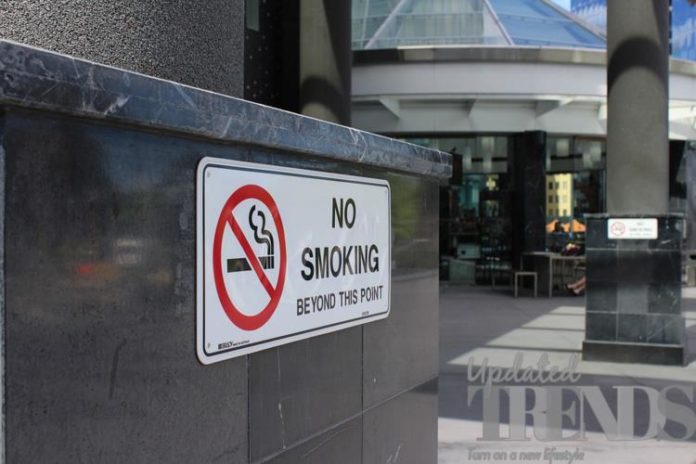 The US Food and Drug Administration (FDA) on August 15, 2019 issued a proposal that will require the tobacco companies to place new graphic health warnings on cigarette packets and in advertisements. The proposed graphic warnings will feature color images and describe the health risks of smoking.

The FDA says that the packages could be more graphic and warning that, “Smoking reduces blood flow to the limbs, which can require amputation,” and “Smoking causes bladder cancer, which can lead to bloody urine.” Once the new health warnings are finalized, they will appear on cigarette packages and in advertisements while occupying 50 percent of the area of the front and back panels of packages and at least 20 percent of the area at the top of cigarette ads.

The draft version of the rule has come after a judge ordered last year that the FDA has delayed issuing a rule mandating such graphic warnings. The final verdict of the rule is due to be issued by March 15, 2020. The warnings would then appear on the products and in the advertisements 15 months after the final rule is out. There are 13 proposed warnings that feature text statements and are accompanied by color images and they represent the most significant change to the cigarette labels in the United States in 35 years.

When the rule is finalized, the US will join at least 120 other countries and jurisdictions that have finalized requirements for warning labels that have pictures to be printed on cigarette packages. A study published in the journal of Tobacco Control in 2016, pictorial warning labels on cigarette packs could reduce the smoking prevalence by 15 percent in the short term and 10 percent in long term in the United States. The study also mentioned that over the next 50 years, pictorial warning labels can avert 652,800 smoking attributable deaths, 73,600 preterm births, 46,600 cases of low birth weight.