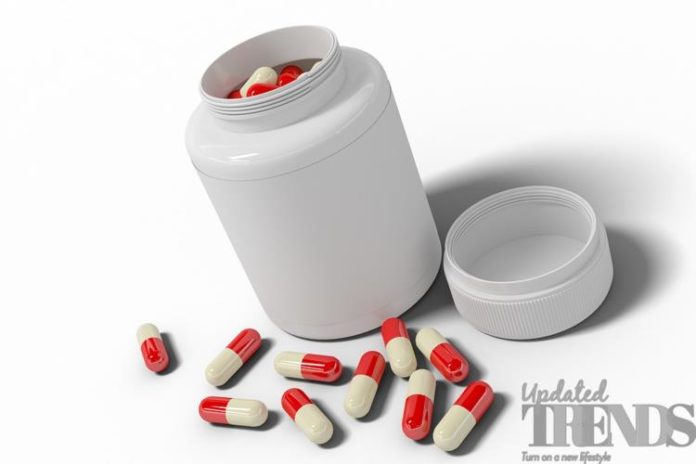 A new study published in the Diabetes/Metabolism Research and Reviews has said that the statins can lower cholesterol and blood pressure, can increase the risk of developing type 2 diabetes. The patients who were prescribed cholesterol-lowering statins were at double the risk of developing type 2 diabetes. The study had analysed the health records and other data from patients to provide a real-world picture on how efforts to reduce the heart disease can be contributing to another major medical concern.

The study was led by Victoria Zigmont and found that the statin users had more than double the risk of diabetes diagnosis when compared to those who did not take the drug. People who took the drug for more than two years were at risk of diabetes. Zigmont said, “The fact that increased duration of statin use was associated with an increased risk of diabetes — something we call a dose-dependent relationship — makes us think that this is likely a causal relationship”.

The research author added that statins were very effective in preventing heart attacks and strokes and would never recommend people to stop taking the statin they have been prescribed based on this study. Zigmont also said that it should open up further discussions about diabetes prevention and patient and provider awareness of the issue. It was also found that statin users were 6.5 percent more likely to have a troublingly high HbA1c value which is a routine blood test for diabetes that estimates average blood sugar over several months.

The study included 4,683 men and women who did not have diabetes and were candidates for statins based on heart disease risk and had not yet taken the drugs at the beginning of the study. About 16 percent of the group, which is about 755 patients were eventually prescribed statins during the study period that ran from 2011 to 2014 and the average age of the participants was 46.