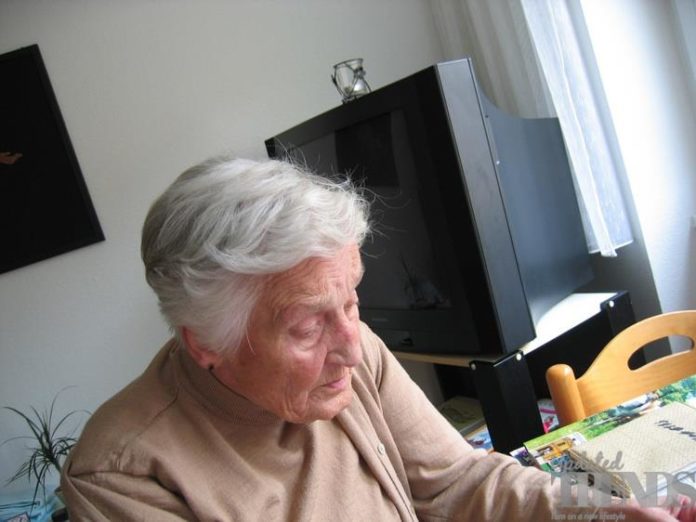 With hemoglobin levels high or low, they are linked to an increased risk of Alzheimer’s disease and other types of dementia. A new study has confirmed some of the earlier reports that anemia increases the risk of dementia. Anemia is a condition that is caused by having too little hemoglobin, which are the oxygen carrying component of red blood cells. It was also found that having high hemoglobin levels also has the same risk.

Dutch research had a look on 12,305 people without dementia at the beginning of the study. The hemoglobin levels of the people were measured and followed them for an average of 12 years. During the tenure, 1,520 people developed dementia including 1,194 with Alzheimer’s disease. The hemoglobin levels were divided by the scientists in to five groups, low to high. Compared to those in the middle, one-fifth, people in the highest fifth had a 20 percent increased risk for any dementia type and also a 22 percent increased risk for Alzheimer’s.

People in the lowest were at a 29 percent increased risk for dementia and a 36 percent increased risk for Alzheimer’s. The researchers also controlled for education level, blood pressure , lipid-lowering medication, diabetes, alcohol intake and other health and behavioral characteristics. Lead author Frank J. Wolters said, “We don’t have the intervention studies that would show that modifying hemoglobin could prevent dementia”. Wolters is a researcher at Erasmus University Medical Centre in Rotterdam and added that they cannot recommend interventions based on this study. But the study author added that they can in the meantime give other beneficial effects of treating anemia and such a study provides an extra incentive.

Dementia is a kind of brain degenerative disease that causes long term and gradual decrease in the ability to think. Such a condition affects the person’s everyday functioning. Some of the symptoms include difficulties with language, emotional problems and a decrease in motivation.