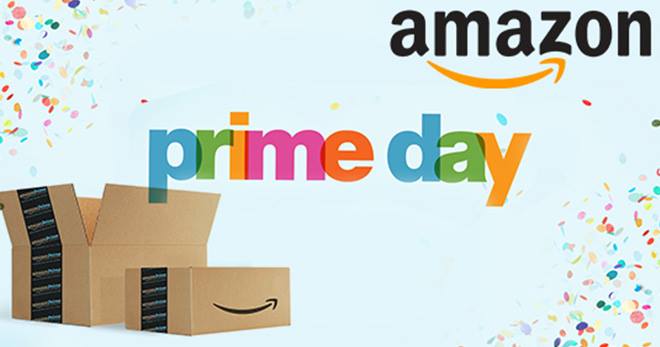 E-commerce giant Amazon has announced the dates of the Prime Day and this year the sale event is expected to be the longest ever as it will last a full two days. The much awaited Prime Day is the annual shopping event that will run July 15 to 16, 2019. Just like the previous years, the best deals will be on Amazon’s own products including the Amazon Fire TV, and the Echo Smart Speaker. As a part of an early deal, Toshiba HD 43 inch Fire TV Edition Smart will be available for $179.99 which is 40 percent off the regular price.

The Prime Day one day sale was started off by Amazon in 2015 and has proved to be the Seattle based e-commerce giant’s big attraction for its customers. During the early years, the main purpose of the Prime Day was to attract more people to sign up for Prime which now costs $119 per year. The membership gives its members free 2-day shipping among other features and advantages. It is now observed that 59 percent of the US households are Prime Members.

Now the Prime Day has put more focus on engaging members and increasing their ability to spend on the platform. The deals have also been expanded from the online stores like Whole Foods. The e-commerce giant now wants its users to get familiar with voice shopping. This means that this year the company has pushed some early access to the deals that are only available through its smart speaker Alexa.

Amazon now also offers one-day delivery on more than ten million products. In April, 2019, the company had announced that it is investing $800 million in the second quarter to speed up delivery times. In order to make things happening for the shopping holiday, Amazon has reportedly borrowed a page from Alibaba’s playbook while promoting offers beyond the deals which are similar to the Chinese e-commerce giant’s Singles Day.