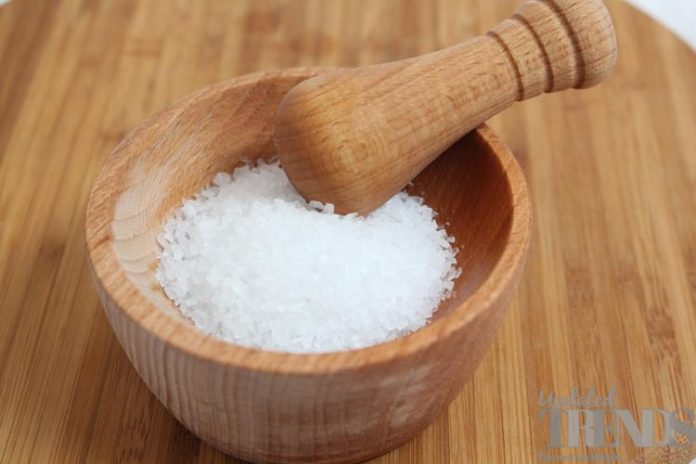 High blood pressure is a very common condition that many people suffer from across the globe. Experts have said that treating high blood pressure and cutting down on salt and trans fats could prevent about 100 million premature deaths globally. The three interventions can cut the numbers of people losing their lives early to cardiovascular disease (CVD) in the next 20 years.

The salts and trans fats are found in processed foods like cakes and contribute to high blood pressure and is a major risk factor for CVD. It has also been estimated by the researchers that treating 70 percent of the population for blood pressure can save 39.4 million people. The team at Harvard University also found that reducing salt intake by 30 percent can account for another 40 million.

Eliminating trans fats can save another 14.8 million by 2040 which is a total of 94.2 million lives. Trans fats are found in margarine and food fried in vegetable fat. The scientists have claimed that the measures are affordable even if they require large-scale effort to implement. It has been found across the globe that CVDs cause an estimated 31 percent of deaths and 17.9 million every year. The study has used many data studies and estimates from the World Health Organization in making their calculations.

Suffering from high blood pressure puts people at risk of CVD as it put extra strain on the blood vessels and the heart. Such a condition is known as hypertension and affects more than one in four adults in the UK and one in three in the US. The guidelines from the government have recommended not more than 6g of salt every day, which is around one teaspoon. Consuming too much of salt increases the amount of sodium in the blood and causes fluid retention inside the body that results in high blood pressure.