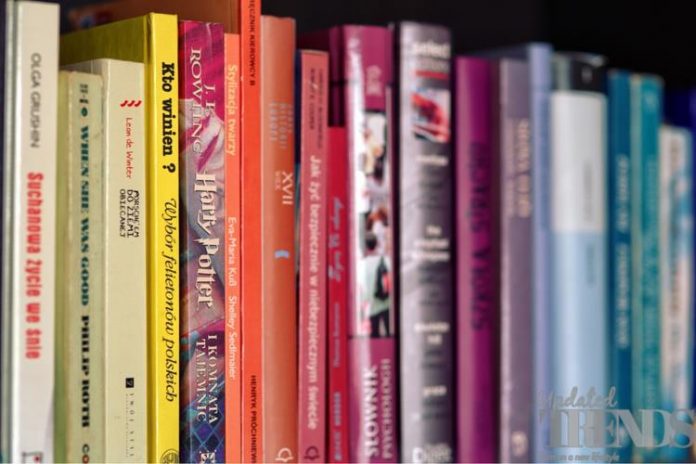 Harry Potter has been one of the few franchises that has been loved by the audience. It had started with the acclaimed seven book series by JK Rowling and has now expanded to a massive property that includes movies, theme parks and even a set of Broadway plays. Rowling now seems in no mood to slow down the Wizarding World, especially when the Universal theme parks have added more attractions and the Fantastic Beasts franchise continues its tenure in theatres.

This is surely a surprise and a happy news for the Harry Potter fans as it now looks like JK Rowling is releasing four new e-books set with the magical world of Harry Potter. The books have been titled Harry Potter: A Journey Through each focusing on a different aspect of Magical History: Divination, Magical Creatures, Potions and Herbalogy as well as Charms/Defense Against the Dark Arts.

The e-books have inspirations from the British Library’s Harry Potter Exhibition and are about the magical history that accompanied it. The news has come from Pottermore that has everything about Harry Potter. The first of the new e-books will be available on June 27, 2019 and Charms and Defense Against Dark the Dark Arts and Portions and Herbology will be first two additions to the Wizarding World. There is still time for the Fantastic Beasts 3 arrives in theatres, it is the perfect way to satisfy the fanbase.

The Harry Potter And The Sorcerer’s Stone had hit the bookshelves in 1997 and since then the Wizarding World has not stopped capturing the imaginations of the generations. There are kids, who waited for each of the seven books to arrive and can now pass it down to their children. Amusements parks, plays and movies are one thing but the true magic of the franchise has always been on the page. The Harry Potter movies did a great job at adapting JK Rowling’s novels but the books are filled with more detail.