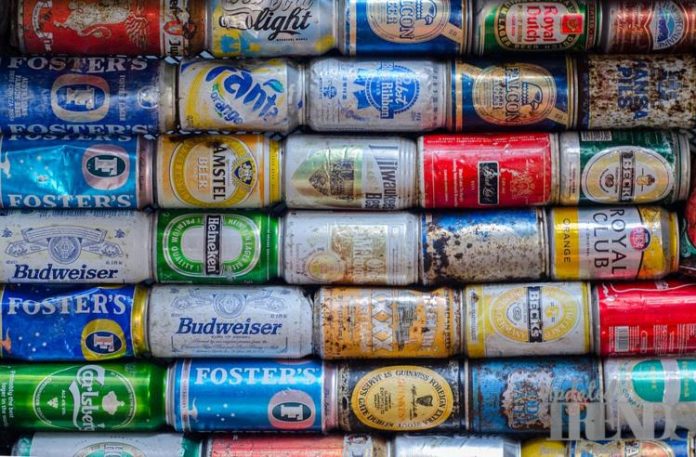 Health experts have expressed concerns over the cocktails of ingredients that can lead to unintended health risks in energy drinks. Energy drinks surely give a boost but the different ingredients have led to a cause of concern. A study was published on May 29, 2019 in the Journal of the American Heart Association that found that caffeinated energy drinks altered the heart’s electrical activity and raised the blood pressure.

The extent of such electrical changes that signal the heart’s chambers are squeezing and relaxing is generally considered as mild. But people who take certain medications or have a particular heart condition can be at risk of a fatal arrhythmia or irregular heartbeat. Study author Sachin Shah, the professor of pharmacology at the Thomas J. Long School of Pharmacy and Health Sciences at the University of the Pacific said, “Unlike drugs, supplements and consumer products do not necessarily get tested for safety”.

On the other hand the American Beverage Association stands by the safety of energy drinks while indicating that many of their ingredients are also found in common foods and have been rigorously studied for safety. But the health experts like the World health Organization have opined that they might pose a danger to the public health. The American Academy of Pediatrics has warned that children must not consume them.

But still the global energy drink market continues to grow and is worth $39 billion in 2013 and is forecast to reach $61 billion by 2021. Over the years it has been noticed that the concerned experts have been getting closer to answering such questions. Most of the energy drinks contain large amounts of caffeine with added sugars, with vitamin B, legal stimulants like guarana, a plant that is grown in the Amazon, taurine that is an amino acid that is naturally found in meat and fish and L Carnitine which is a substance in the bodies that helps turn fat in to energy.