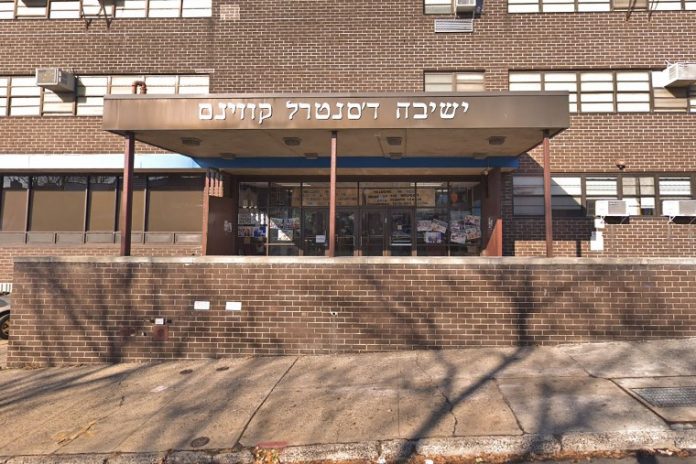 The Health Department of New York has ordered the Kew garden Hills school to shut down on May 13, 2019 for non-compliance with a citywide order that is aimed at curbing the ongoing measles outbreak. An order was issued by the Health Department on May 9, 2019 which is known as the Order of the Commissioner to The Yeshiva of Central Queens at 147-37 70th Road that mandated that the administration must exclude any unvaccinated student for 21 days following a known exposure to measles at the school.

More investigation revealed that the agency ordered The Yeshiva of Central Queens closed on May 13 as the staff had not abided by the May 9, 2019 order. The school will only be allowed to reopen once the Health Department reviews and approves a submitted corrective action plan that addresses the lapses in complying with the order. Apart from the Queens school, eight other private schools in the same area were earlier ordered to be closed for similar reasons and have been reopened after the officials at every institution submitted a corrective action plan that was approved by the Health Department.

For many weeks, the agency has been working on finding ways to stop the spread of the contagious measles outbreak in the country. Mayor Bill de Blasio had in April, 2019 declared a public health emergency for the Williamsburg area where hundreds of people came down with the illness. De Blasio at a public press conference said, “We cannot allow this dangerous disease to make a comeback in New York City. We have to stop it now.”

Figures revealed that 80 percent of the 500 measles cases across the city had occurred in Williamsburg, primarily in the large orthodox Jewish Community. The residents of the city have been ordered to get the measles-mumps-rubella vaccine. However, so far no mandatory vaccine order has been issued for any part of the Queens.