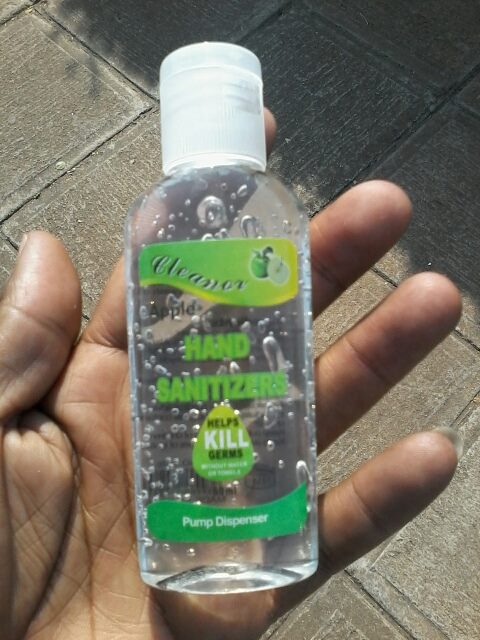 Hand sanitizers have become a common product among the users who prefer to be germ free during a festival or on the tube while grabbing the lunch while on the go. Most of the users just grab a blob in their hands and carry on with their day. But a new study has suggested that the gets are only effective when it is thoroughly applied for 15 seconds.

This procedure might sound unnecessary but it is actually half as complicated as the World Health Organization’s advice that recommends applying hand sanitizer in a six-step, which is a 30 second process. University Hospital Basel had conducted the research and was led by Dr. Sarah Tschudin-Sutter from the department of infectiology and hospital hygiene. The scientists claim that hand hygiene is the single most effective thing healthcare workers can do to reduce the spread of infectious disease.

According to the WHO,  Hand sanitizers is the preferred route as it is faster, more effective and better tolerated than washing with soap and water. But there is very little evidence on which hand gel technique is most effective. The WHO has recommended rubbing an alcohol-based product in for 20 to 30 seconds, but still adherence to this has been shown as poor. As per the first step, a palm full amount of the gel is applied and the hands should be rubbed palm to palm, before placing the right over the left and interlacing the fingers. This process has to be repeated with the left hand over the right.

Once the hands are dry, they are safe. To test if the lengthy process was effective, the researchers had 20 volunteers aged 18-51 years, who applied hand sanitizer through four techniques. The participants were divided in groups of 30 seconds, 15 seconds and three step process for 30 seconds. The results revealed that the 15 second rubs were as effective at reducing bacteria counts as the 30 second process.