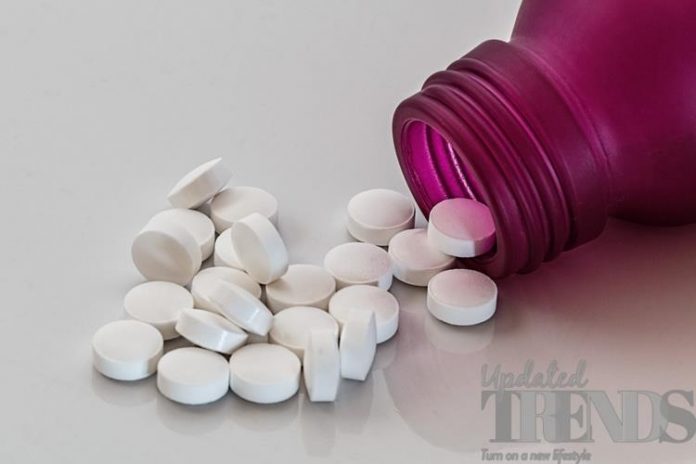 Canagliflozin, is a drug that was found to drastically lower the risk of kidney failure in individuals who have type 2 diabetes and kidney disease. The researchers have announced that the results came from a clinical trial that involved 4,401 people across 34 countries and highlighted a more effective way to protect patients against the severe diabetes complication. Apart from protecting the kidneys, the drug was also found to reduce the risk of suffering severe cardiovascular issues.

It is noticed that diabetes leads to potentially life-threatening health problems that include heart attack , kidney disease, stroke and even death. The medication that is known as Canagliflozin has already been used to help protect patients who have both type 2 diabetes and heart disease from suffering serious cardiac events as well. It is also prescribed to reduce blood glucose levels in diabetics. Both the uses that include lowering blood glucose levels and reducing cardiovascular risk have been approved by the FDA.

The results from the clinical trial involving the drug and its protective effect against kidney disease, underscores another potential benefit offered by it. The effectiveness of the drug for protecting against kidney failure in diabetes was compared to the currently accepted therapy which is called as rennin-angiotensin-aldosterone system blockade. The patients who were given the canagliflozin were found to be 30 percent less likely to develop kidney failure or die from a renal failure or cardiovascular disease.

When kidney complications were specifically observed, trial patients who received the drug were 34 percent less likely to experience kidney failure or die from it. Moreover, the risk of being hospitalized for heart failure or dying from cardiac issues, dropped by 31 percent. The results have come out at a critical time as the cases of type 2 diabetes are expected to hit 510 million by 2030 which could be a 20 percent increase from the current levels.