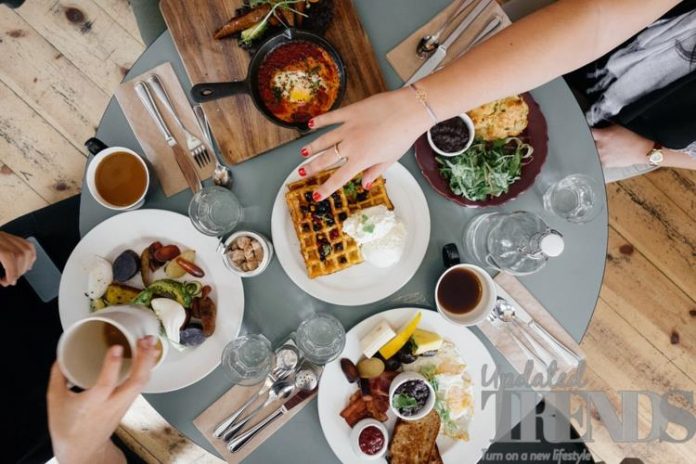 A new study has found that women can drastically reduce their chances of developing breast cancer by eating their meals within an eight hour window. This means that it is wise to restrict when they ate instead of what they ate as it dramatically reduces the growth of tumors, even when the food is high on fat.

An organization has said that breast cancer is the most commonly diagnosed cancer among the American women. About 1 in 8 women develop invasive breast cancer over the course of their lifetime. In a newly released research, the US scientists have investigated if time restricted eating in obese mice could improve metabolic health and decrease the risk of breast cancer development and growth. Here the mice only had access to food for just eight hours rather than round-the-clock when they are active.

The findings showed that the time-restricted eating had a dramatic effect and also delayed the development of tumours and it reduced the tumor growth in obese mice fed a high-fat diet to levels seen in lean mice. The findings showed that an increased insulin in the system increased the speed of tumor development while reducing it had the opposite effect. The results have added to the increasing evidence that obesity and metabolic syndrome are also risk factors for cancer particularly postmenopausal breast cancer.

Dr. Manasi Das, the lead researcher at the University of California said, “Improving the metabolic health of postmenopausal women with obesity may mitigate their risk for breast cancer.” So the time –restricted eating can be more effective than calorie restriction in controlling the negative effects of obesity. But due to hunger and irritability it makes it more difficult to stick to long-term calorie restriction. The results have suggested that anti-tumor effect of time-restricted eating is partially due to low levels of insulin and has suggested that this intervention can be effective in breast cancer prevention and therapy.