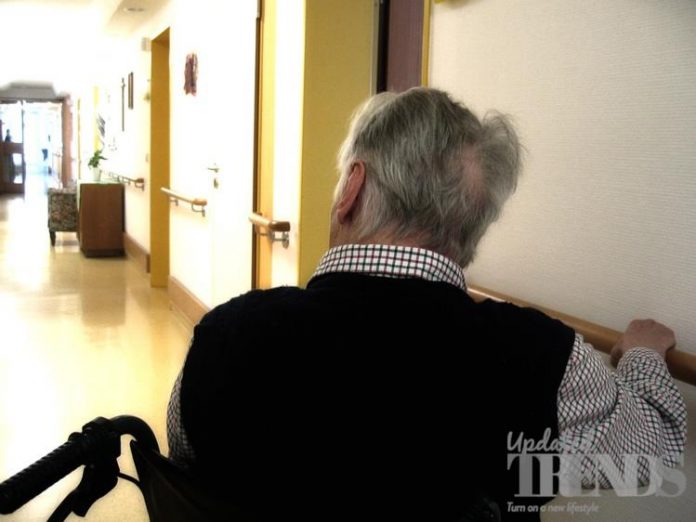 Detection of Alzheimer’s disease used to be expensive and pretty complex. But now a simple blood test can find the signs of brain damage in people who are on the path to getting the disease even before they show signs of confusion and memory loss. The new study has been conducted at the Washington University School of Medicine in St. Louis and the German Centre for Neurodegenerative Diseases in Germany.

The findings of the study has been published in the journal Nature Medicine which can quickly and inexpensively identify the brain damage in people with not just Alzheimer’s disease but also other neurodegenerative conditions like traumatic brain injury, stroke or multiple sclerosis. Brian Gordon, an assistant professor of radiology at Washington University’s Mallinckrodt Institute of Radiology and also an author in the study said , “This is something that would be easy to incorporate into a screening test in a neurology clinic”.

Gordon added that they had validated it in people with Alzheimer’s disease as they know that their brains undergo lot of neurodegeneration but this marker is not specific for Alzheimer’s. The author added that high levels can be a sign of many different neurological diseases and injuries. The tests finds amounts of neurofilament light chain, which is a kind of protein. When the neurons in the brain are damaged, or are dying, the proteins leak out in the cerebrospinal fluid that bathes the brain and spinal cord and from there in to the blood stream.

If the blood test finds high levels of cerebrospinal fluids in a person’s blood it can show strong evidence that some of their brain cells have been damaged. However, in order to get cerebrospinal fluid one requires a spinal tap that many people are reluctant to get. If things workout, then it would be an inexpensive as well as an easy way to detect such kind of neurodegenerative diseases.