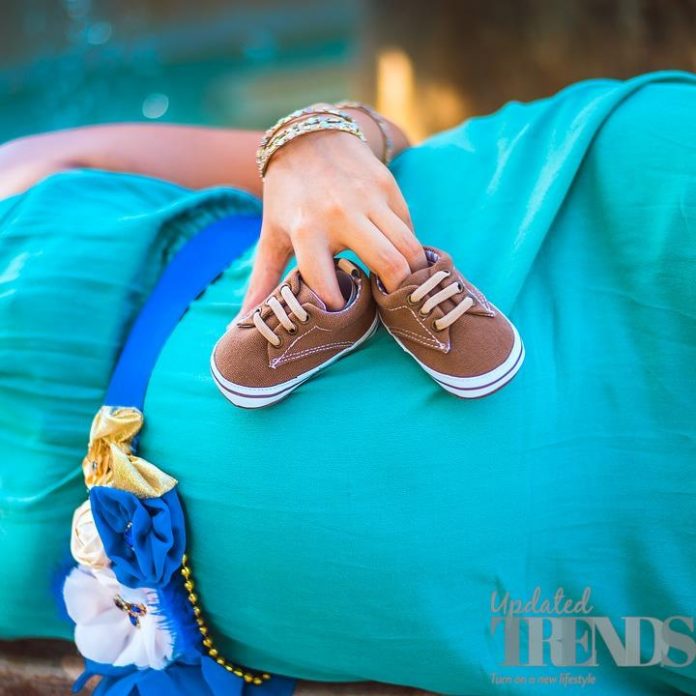 For years medical experts have warned about the ill effects of alcohol on pregnant women. It was also said that pregnant women could consume alcohol in a limited level so that it does not affect the fetus. But a new study has mentioned that there is no safe level of alcohol consumption by women who are expecting. The study has been conducted by the University of Washington Medicine and was published in Advances of Pediatric Research.

The study also found that the genetics of the fetus also comes in to play. The researchers had studied 48 pair of twins over a period of 26 years who were exposed to the same account of alcohol during pregnancy. It was found that the identical twins with identical DNA had experienced the same fetal alcohol outcomes while the fraternal twins had different fetal alcohol outcomes.

Susan Astley Hemingway is the lead author on the study and a professor of pediatrics at the University of Washington School of Medicines. Hemingway in a news release wrote, “Sometimes the results were strikingly different, with one being born with severe fetal alcohol syndrome while the other was only mildly affected. Given that, the only safe level of alcohol consumption for a mother during pregnancy is none at all.”

For many years the doctors had set a limit for the pregnant women to consume alcohol. Over consumption of alcohol could lead to a risk of neurological damage to the fetus.