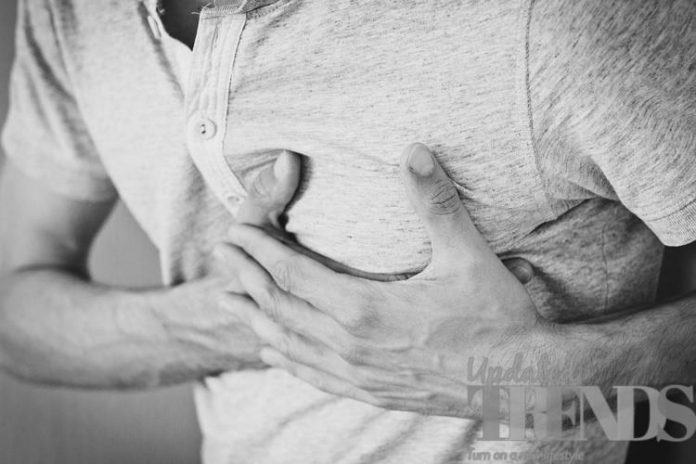 Its Holiday time! Holiday time can be pleasant but a new study has warned that holidays have all the ability to create a havoc on the heart health. Researchers have found that Christmas Eve is the worst day of the year for the health of the heart. A detailed analysis had found that most of the heart attacks strike around 10 P.M. on that day.

The research is an observational study and had analysed the timing of 283,014 heart attacks reported to the Swedish Coronary unit registry between 1998 to 2013. The findings of the study was published in the peer-viewed medical journal known as The BMJ. In Sweden it is noticed that Christmas Eve is the main time for the families to celebrate and get together with their families as they drink and eat together.

People more than the age of 75 and those with diabetes and a history of coronary artery disease were most likely to be among those having heart attacks. David Erlinge a researcher at Lund University’s Department of Cardiology said, “We do not know for sure but many mechanisms may be involved of which emotional distress with acute experience of anger, anxiety, sadness, grief, and stress increases the risk of myocardial infarction”. More research is due to determine what exactly might cause the holiday spike in heart attacks.