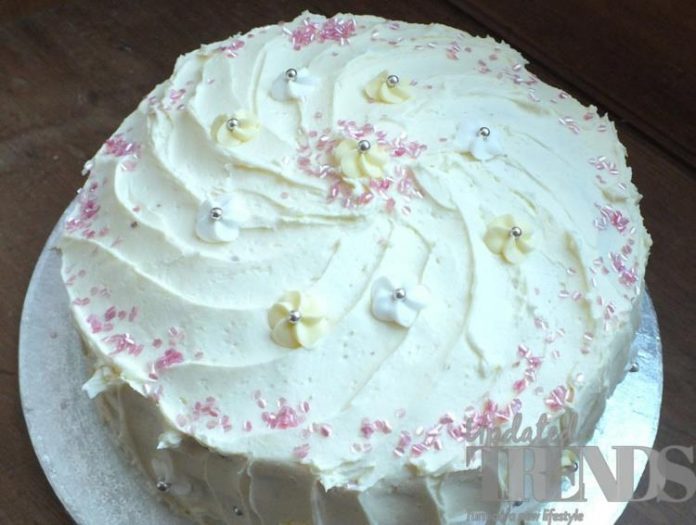 There are hundreds of videos on YouTube that have shown how edible glitter is used to decorate fancy cup cakes. Many might have even tried it by grabbing a ‘so called’ box off edible glitter from the store and using it on the cake that you have just made for a loved one. But you might not have realized that the glitter that has been used might not be edible at all. A new update has been sent out by the US Food and Drug Administration to help people know about the difference between what is edible and what is not.

The FDA has informed that the edible glitters are usually made of sugar, acacia (gum arabic), maltodextrin, cornstarch and color additives which are specifically approved for food use. This is mentioned on the label and if the consumer does not find a label with the actual ingredients then it is not food. This means that not all cake glitter that you buy is edible. The FDA has explained, “some decorative glitters and dusts promoted for use on foods may, in fact, contain materials that should not be eaten.”

The trick is that, instead of calling it as edible it can be called as non-toxic. This is a sure shot way to know that the thing that you are putting on your cake is mostly plastic. The glitter is made by combining plastic, reflective material like titanium oxide or aluminum and color. The food which is called as non-toxic are made from ingredients which are inert but there is no guarantee that this stuff can be eaten.

But there might be people who might have already eaten such stuff. But it is OK unless you have inhaled it in to your lungs. Andrew Stolbach, a toxicologist from John Hopkins University School of Medicine said, “It’ll probably just go straight through you”. But that does not mean that it is safe to sprinkle it all over the cake.