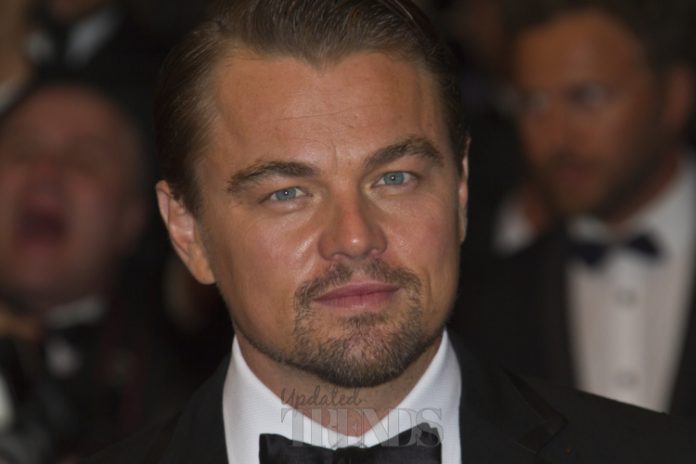 Paramount Pictures won the auction and beat Universal to gain the rights to recreating the biopic on Renaissance artist Leonardo da Vinci. The book, titled with the famous artist’s name is being written by Steve Jobs biographer, Walter Isaacson. The bidding war between both major production houses ended with Paramount picking up the rights. What’s better, Leonardo DiCaprio will be playing the role of his namesake in the biopic.

Looks like Leo was made for this role. He’s played an artist before, in James Cameron’s Titanic. Not only that, but he’s also been nominated thrice, and won one, Oscar for taking up biopic roles – playing Hugh Glass in The Revenant, Howard Hughes in Martin Scorsese’s The Aviator and then Jordan Belfort in The Wolf Of Wall Street.

And as legend would have it, Leonardo DiCaprio is actually named after Leonardo da Vinci. His mother claimed that on a trip to Italy, the then-unborn baby Leo kicked hard in his mother’s stomach as she was observing a portrait of da Vinci.

The biography about Leonardo da Vinci is currently still in writing and will be releasing in October this year. It is being written by famed biographer, Walter Isaacson. His biography on Apple founder Steve Jobs was adapted for the big screen by Trainspotting‘s Danny Boyle.

Leonardo da Vinci is probably one of the most famous names to come out of the Renaissance period in Europe. He was a polymath, having been known as an artist, a thinker, scientist, mathematician, astronomer and much more. He contributed a number of works to the Roman Catholic church, including the famous Vatican art like the Sistine Chapel, The Last Supper and the Pietta, which he carved out of one single block of marble. His works are all over Italy and in museums, including the statue of David, The Vitruvian Man and the Mona Lisa.