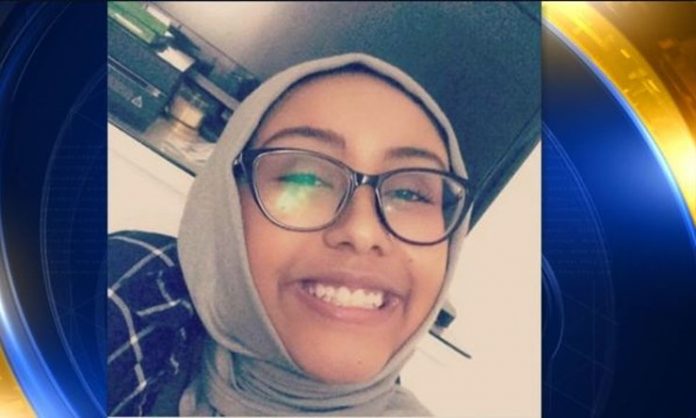 Yesterday a white van drove into a group of Muslims exiting a mosque in London, killing one and injuring others. The culprit was identified as a 48-year-old man who is suspected of looking for revenge just days after a similar incident took place on a famous bridge in London. Crowds immediately subdued the suspect at the crime scene and an imam calmed them down before things got out of hand and until authorities came and arrested the man.

The growing tensions in the West between radical Muslims and those who feel victimized by the repeated terrorist attacks on civilians is beginning to result in attacks happening almost every week. And another tragic story has now emerged in Virginia in the United States. A seventeen year old girl, garbed in the traditional hijab and her friends were leaving a mosque after their evening prayers during the holy month of Ramadan. The victim, identified as Nabra Hassanen was kidnapped in front of her friends. She was soon reported missing by her loved ones.

Police were quick to respond to the missing person’s report, and her body was fished out of a local pond. According to initial reports, it is said that she was beaten to death and then dumped in the water body by the suspects. At the time of the attack, her friends who were accompanying her ran for safety back into the Dulles Area Muslim Society (ADAMS) Center at around 3.30am. Board member of ADAMS, Rizwan Jaka told the media, “They all dispersed after the incident, and when they met back up they realized she was missing.”

It was only 24 hours later that police recovered the body of a female from the pond in Sterling, Virginia. An autopsy is still underway and police told reporters, “Our detectives are fairly certain it is her. But the Chief Medical Examiner still needs to conduct an autopsy to confirm the identity.”

Shortly after, Darwin Martinez Torres, 22, was arrested by police and taken in for questioning. A second suspect is still at large, and authorities are still working to determine the reason for this attack. At the moment, they haven’t yet ruled out as to whether it was motivated based on her religious beliefs.

Meanwhile, ADAMS has released a statement, saying, “We are devastated and heartbroken as our community undergoes and processes this traumatic event. It is a time for us to pray and care for our youth.” Over $160,000 has already been raised for the family of Nabra after the tragedy.