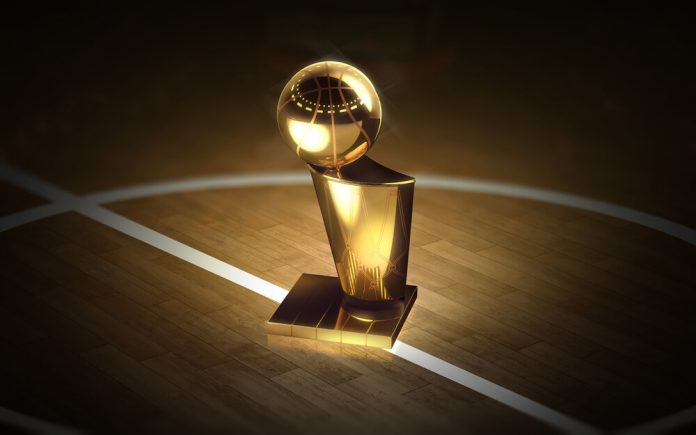 The NBA Finals is the seasonal championship series of the National Basketball Association (NBA). The entrants are determined by the victors of the Eastern and Western conferences, who engage in a best-of-seven game series to determine the league champion. 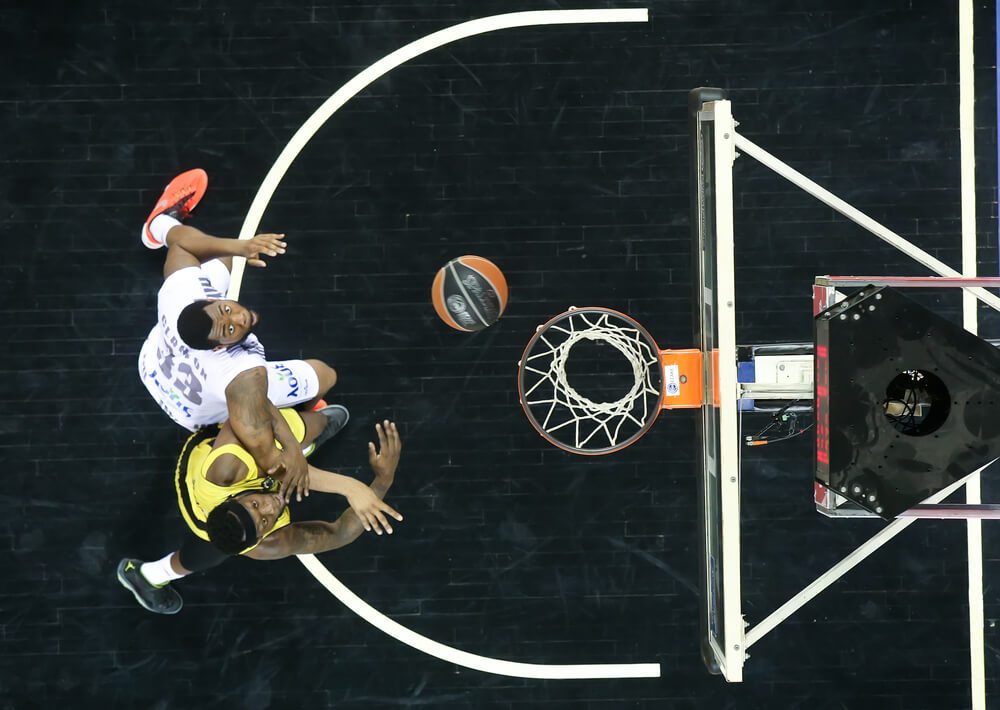 The 2017 NBA Finals was the championship series of the National Basketball Association (NBA)’s 2016–17 season and conclusion of the season’s playoffs. The Western Conference champion Golden State Warriors defeated the Eastern Conference champion Cleveland Cavaliers 4 games to 1, the first time in NBA history two teams had met for a third consecutive year. The Cavaliers sought to repeat as champions after winning the championship in 2016, while the Warriors won the first meeting in 2015. Golden State earned home-court advantage with a 2016–17 regular season record of 67-15, while Cleveland finished the regular season with a 51-31 record. The Warriors entered the 2017 Finals after becoming the first team in NBA playoff history to start 12–0, while the Cavaliers entered the 2017 Finals with a 12–1 record during the first three rounds of the postseason. The Warriors’ 16–1 record is the best winning percentage (.941) in NBA playoffs history.

After the Golden State Warriors failed to beat the Cleveland Cavaliers in last year’s NBA finals, blowing a 3-1 lead in the series, they came in strong with this years playoffs to go from a one-time title winner to a dynasty. The team got hold of Star Kevin Durant after aggressively pursing him in the free agency. The former M.V.P. was worth every penny, leading the Warriors to their second championship in three years.

Durant, became the sixth player in N.B.A. history to score 30 or more points in each game of a finals, had 39 in the series-clinching Game 5 victory. He proved his value all over the court with dominant inside play, great outside shooting and tenacious defense as the Warriors beat the Cavaliers 129-120. 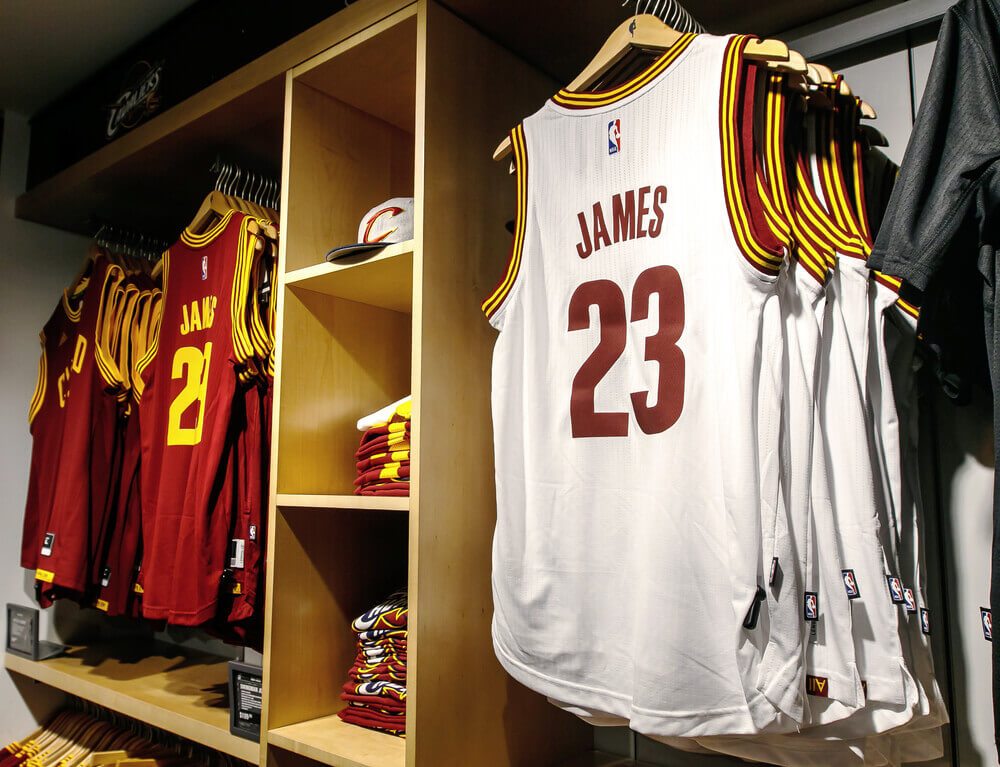 LeBron’s legacy 3-5 Finals record is as intact as Michael Jordan’s.