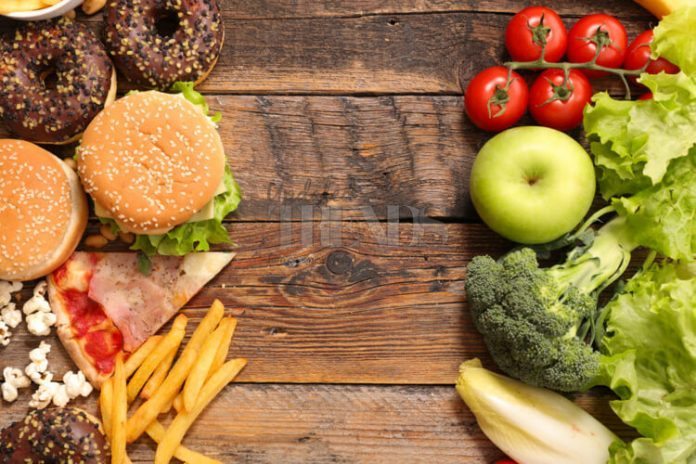 Not everything you eat is necessarily good for your body. Many of us have been brought up on a diet that involves processed foods and packaged products. But you need to be taking care of your body, since you have

You may believe that eating cheese is good for health. But you’re not entirely wrong, neither entirely right. It depends on what type of cheese you are eating. One of the most common forms of fermented dairy flooding the market is processed cheese. These are way cheaper than the deli kind, so people swap it for the real stuff for their grilled sandwiches, pizzas and other dishes. But the truth is that cheese that is aged and grown properly is actually the one that contains the correct minerals and vitamins you need. The processed kind is just made stuffed with preservatives and chemicals that do you more harm than good.

A number of people fool themselves into spreading margarine on bread for breakfast, instead of butter. True, margarine contains less fat than butter, but it has a number of other ingredients that are harmful for the body. Margarine has a lot more salt and additives to make it as tasty as the fatty original. Also, it has chemicals and preservatives that help it spread like butter and contains trans-fats that are notorious for causing blocked arteries. It’s better to eat the original, but in fewer quantities.

Whether it’s soda or candy, anything that is labelled “sugar-free” should be consumed with caution. True, sugar isn’t good for the body; but sugar substitutes can actually harm the body more. Why? Because these “artificial sweeteners” are made with chemicals that the body doesn’t know how to digest. Unless a product you’re consuming contains natural sweeteners, like jaggery, agave, maple syrup, honey or anything that’s not processed, then it’s safe to eat.

Vegetables, fruits and meat are usually grown on large farms. Originally, these were the healthiest ingredients people could eat. But thanks to a number of urbanisation issues that include smaller farmlands and growing demand, produce is starting to get manufactured with a lot of processed ingredients included. Just because something comes across as fresh, it doesn’t mean that is being produced the way it was before. That method is now called “organic” and is priced higher than regular produce, but you’re sure you’re getting the product without added pesticides and chemicals.

This is actually a no-brainer. Anything that is manufactured, packed and sold is not supposed to be consumed. The hint comes at the back of the pack, under ingredients. If you can’t read more than two ingredients on the packaging, then you know that it’s not good for your body.