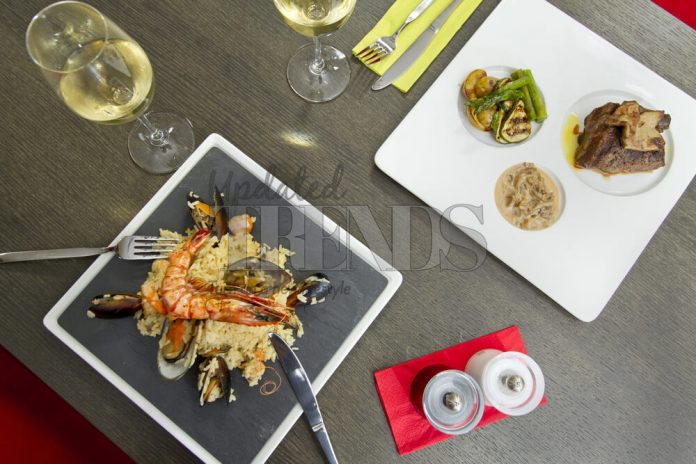 When you look at the menu, it’s unreal. How lucky can the stars be?! Imagine winning a golden trophy followed by a dinner party that is fancy AF. When you have the créme de la créme in cinema sitting down for supper, you got to serve the best that is beyond any natural human being’s wildest dreams. If you thought an Oreo cheesecake was a sign that you made it life, when you ogle at these pictures, you are going to hear your stomach growling and your heart wanting and your brain fidgeting. For real. Take a look at the glorious menu that was served up for the guests at the Oscars after-party –

Also see: All the winners at the 89th Academy Awards 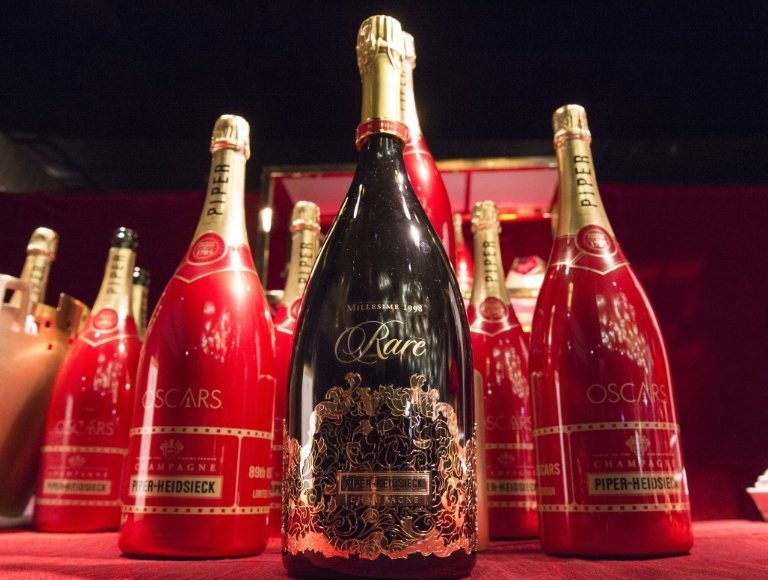 A good dinner party comes with its own share of alcohol. While most of us sip on cheap red wine or a beer, maybe champagne if you’re feeling a little fancy, check out what Hollywood’s elite are downing.

If you thought the drinks were high-end, wait till you come to entrées. How these celebs remain so thin after being given such a menu, is anybody’s guess. Read on and weep! 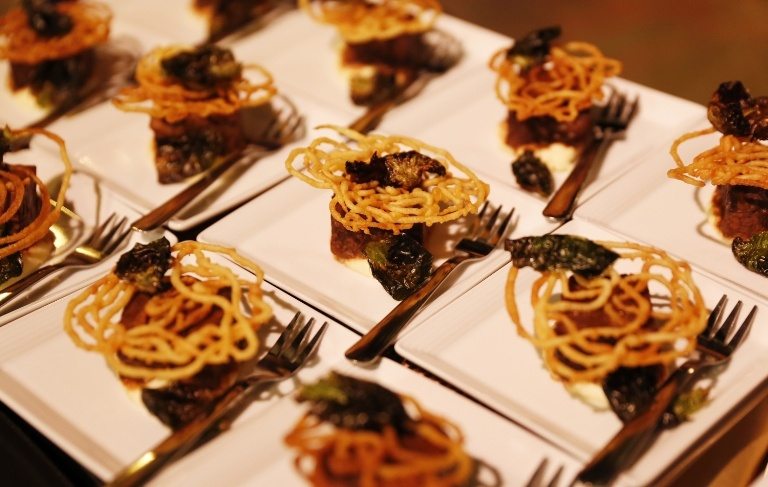 And if you’re body isn’t already bursting with gout with such indulgent food, oh, there’s more where that came from. Those were just the appetizers, wait till you meet with the mains – 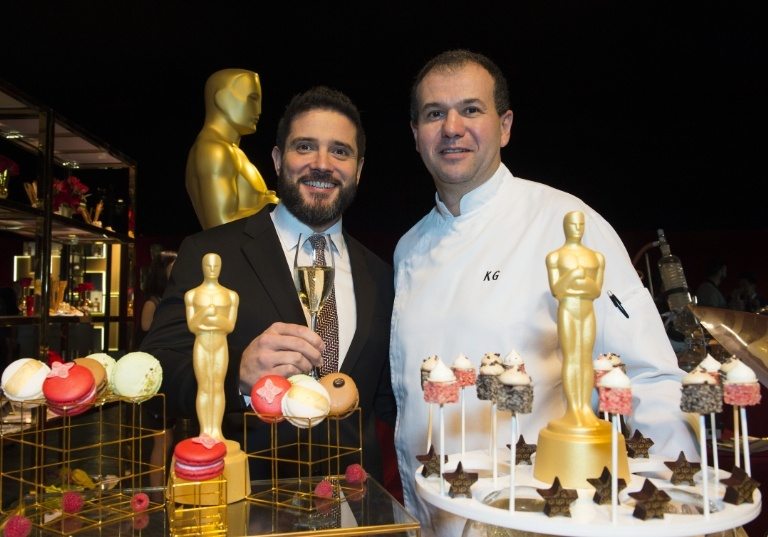 And finally we come to the end and the best of the night – dessert! Think of all the yummy, indulgent, dreamy sweet things – and voila, you have it and then some, at the Oscars after-party

The entire Oscars 2017 after-party was catered by none other than celebrity chef, Wolfgang Puck.

Are you hungry yet?!