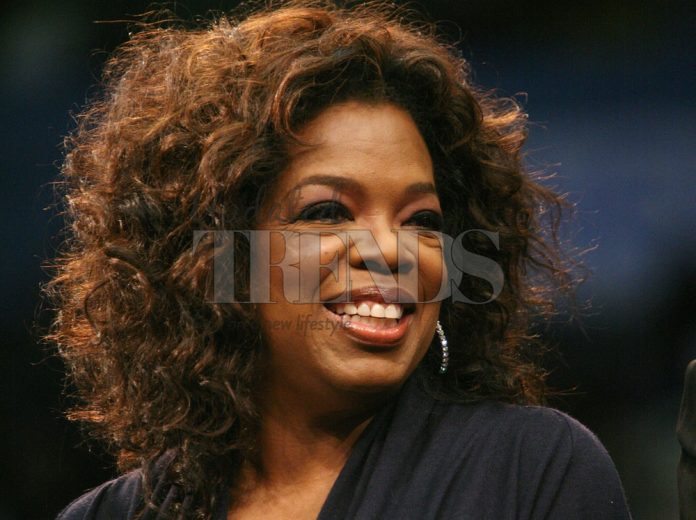 Who wouldn’t love dining with Oprah Winfrey?! The talk show queen is launching yet another fantastic product that will be delivered straight to your dining table. Indulge in meals fit for the billionaire host, as she will soon be serving ready-to-eat meals. The Oprah Winfrey Network boss has entered into a deal with Kraft Heinz and together they will be launching Mealtime Stories that are refrigerated meals that can be heated and eaten. But unlike your regular microwave meals, these ones will be healthier and more on the gourmet side.

The Kraft Heinz Company released a short statement about the soon-to-be-launched Mealtime Stories: “To create a new line of food that will make real, nutritious products more accessible to everyone.” The release date hasn’t been announced yet, but will include a number of courses, that could go from appetizers to desserts.

And in keeping with Oprah’s philanthropic nature, ten per cent of proceeds from Mealtimes Stories will be “donated to charities aimed at eradicating hunger”. So it’s a double whammy for anyone buying the talk show host’s products, as not only will you be choosing health, but also extending your support to a great cause.

For decades Oprah struggled with her own weight, yo-yoing from being obese, to anorexic and back again. Through her struggle, she has also found salvation. A couple of years ago she invested $43 million into Weight Watchers that helped people struggling with self-image issues to gain a overall balanced lifestyle. She also had her own tea at Starbucks called Oprah’s cinnamon chai tea latte. Just this past holiday season, she launched her own cookbook called Food, Health and Happiness: 115 On-Point Recipes For Great Meals And A Better Life.