Easter is a celebration of Christ’s resurrection from the dead and considered the most important holiday among Christians. Unlike any other holidays, Easter doesn’t fall on a set date every year and reason many people call it a moving feast. Easter is observed anywhere between 22nd March and 25th of April every year. 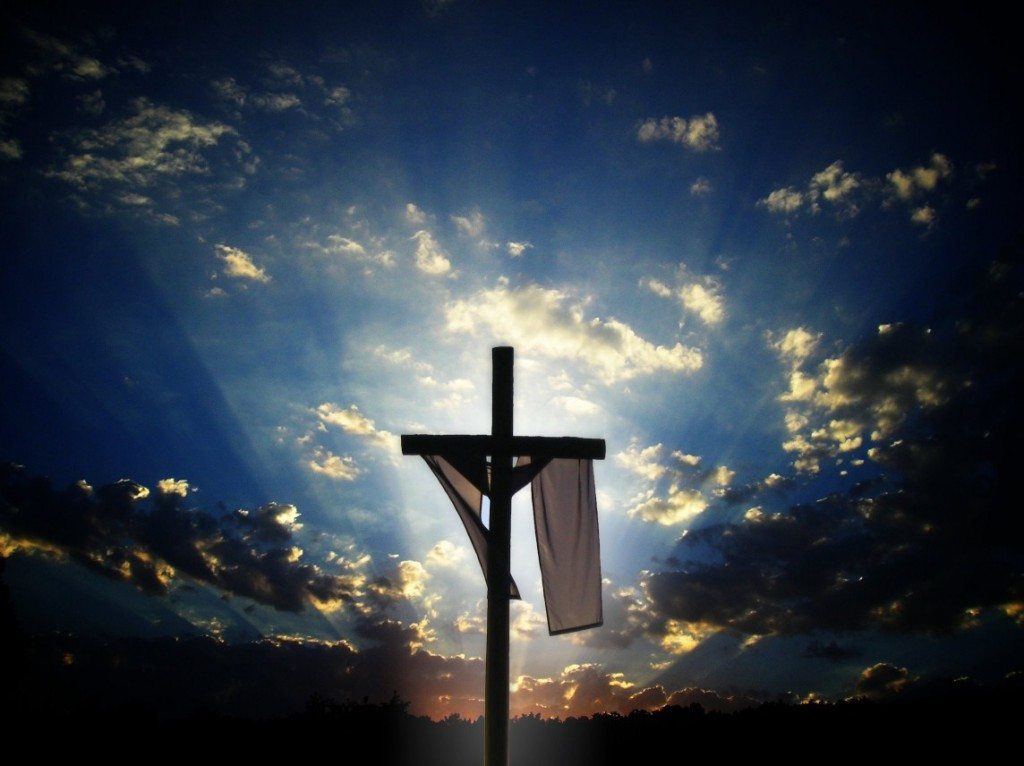 Where did the term Easter come from?

The origin of Easter

The Jews celebrated the Passover because they remembered that God saved them from slavery in Egypt. Bear in mind that Jesus was also a Jew, and so he used to celebrate this holiday as the Jews were instructed by God to do so. This celebration of the Passover took place in the 1st month of the Jewish calendar year 14 to 15 of the Nissan month. The timing of the Jews followed the moon cycle, so the date used to change every year.

The first Christians added the Easter celebration to the Passover festival reason because Jesus rose from the dead on a Sunday and this caused Easter to be the first Sunday after the Passover. 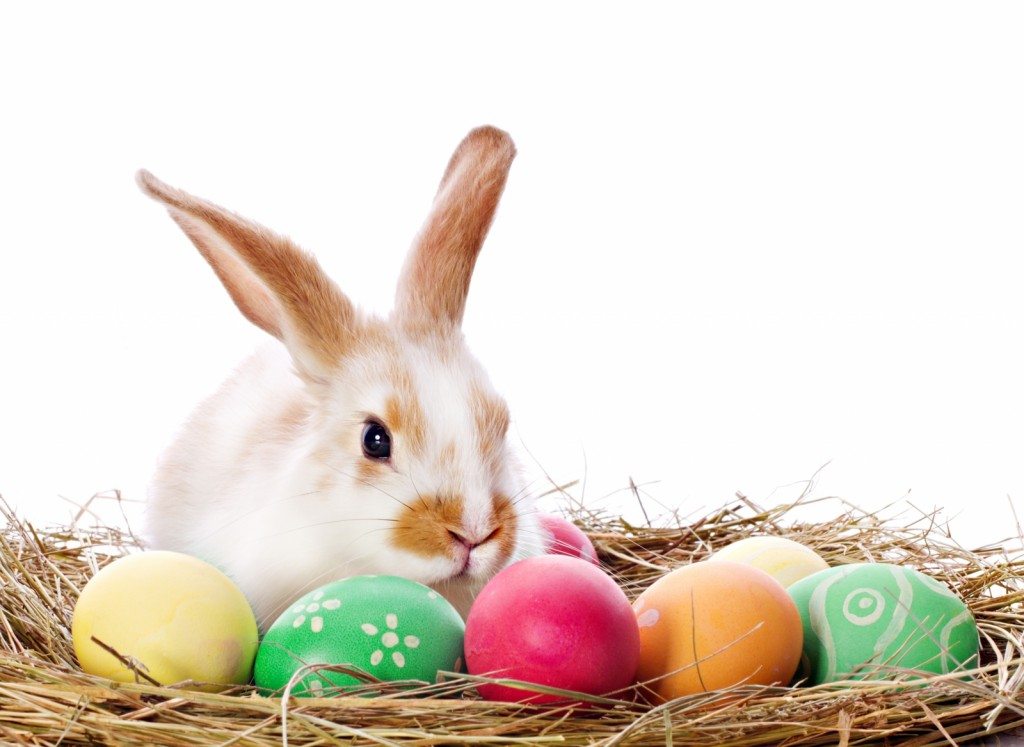 The Easter bunny has never had religious representation bestowed on its festive usage. However, the bunny has acquired a much-appreciated role in the celebration of Easter as the famous producer of Easter eggs for children in many

The egg is known as the spring symbol in Christian times, the egg had a religious understanding, becoming a symbol of the rock tomb out of which Jesus emerged to the new life of his resurrection.