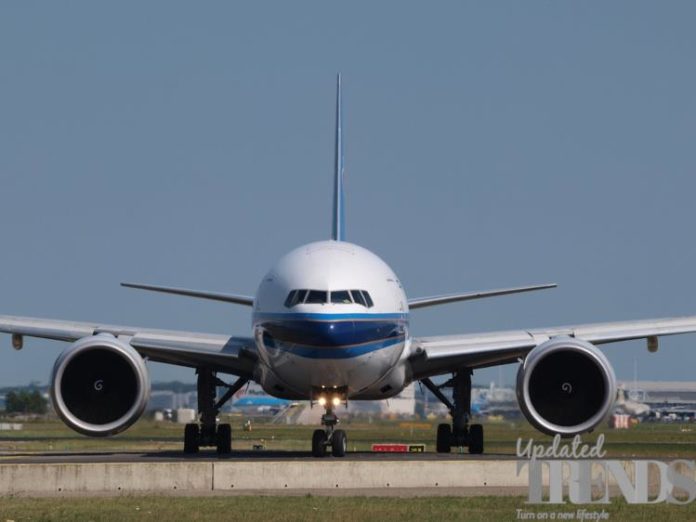 American aircraft manufacturing giant Boeing has made an announcement that it is all set to restart the production of its commercial aircrafts in the upcoming week in Seattle area. The recent decision by Boeing will help to bring back about 27,000 people back to work after the production work was suspended due to the ongoing coronavirus pandemic. Boeing is considered as one of the largest private employer in Washington and has added that it has taken some stringent measures in all of its sites at a time when it is trying to get back to production. The new measures will help to keep its staff at a safer distance while trying to avoid the spread of the virus.

Stan Deal, the president and CEO of Boeing Commercial Airplanes in a new press release said that they have taken the phased approach to get back to production as they have to make sure that they have a reliable supply base and their personal protective equipment is readily available and that they have all the needed safety measures in place. Boeing had announced a shut down since March 25, 2020 after some of the workers had tested positive for the virus. The company has also lost one of its long time inspectors due to COVID-19.

There are two commercial aviation production facilities in Seattle – one is in Everett and the other is at Renton. 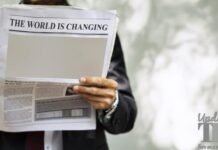