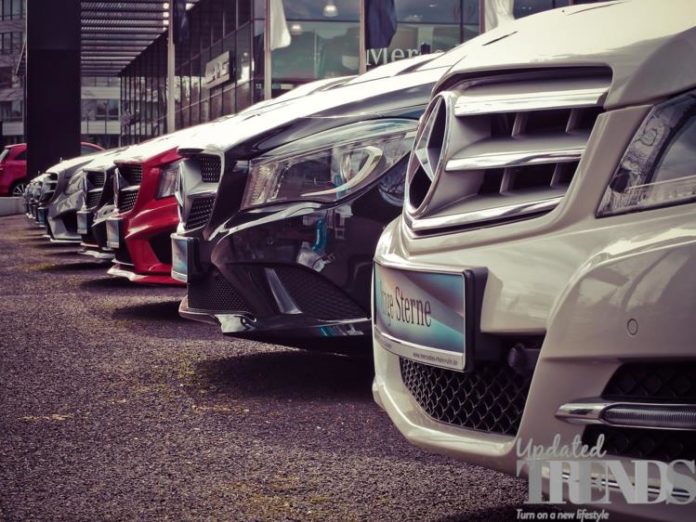 The European Union is one of the most affected continents due to the coronavirus. New car sales in the European Union has gone down by 55 percent in March, 2020. The downfall was seen as most of the cities and regions were locked down as a measure to stop the spread of the virus. The virus has so far left many infected and many deaths have also been related. According to the European Automobile Manufacturers’ Association, the figure of the new car registration dropped to 567, 308 vehicles in the month of March, 2020 compared to 1.26 million a year back in the same time.

The sudden lockdown of the markets and cities has forced many businesses to be shut down and the revenue has also gone down drastically. The European Automobile Manufacturers’ Association, in a statement said that due to the lockdown measures taken in most of the market since the mid of March, majority of the dealerships in Europe were forced to be closed by the second half of the month. It is not just Europe, but the demand for the new vehicles across the globe has taken a plunge due to the coronavirus pandemic.

The lockdown has left thousands of employees without work and many are struggling to feed their families amidst the major crisis. China was the first country where the virus broke out and is at present on a road to recovery. The city of Wuhan was the epicenter of the virus and one of the worst affected from the virus and has seen majority of deaths.

A slight recovery has been noticed in the Chinese market where the lockdown has been lifted. The lockdown was lifted in the city of Wuhan on April 8, 2020 from midnight and since then an exodus began of people who returned to their homes in different parts of China. Things are going to get worse in other parts of the world where the virus has just reached its peak.