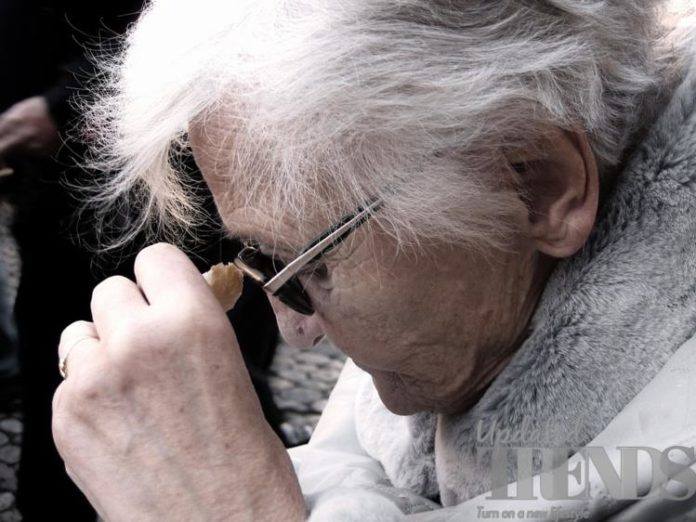 A drug to treat Alzheimer’s disease has been approved by in China. However, the Chinese authorities have given the approval on the basis of a few conditions. The new drug has been made from seaweed and can prove to be a game changer in the field where a number of clinical trials have failed in the past. Health experts in the past have failed in experimental therapies from some of the major companies. The announcement of the new drug was made on November 2, 2019 but the experts have warned to be careful. Some of the clinicians have also expressed eagerness over the drug contents.

The new drug to treat Alzheimer’s disease, Oligomannate has been made by Shanghai Green Valley Pharmaceuticals. The company has said that it helps to improve the cognitive function in patients who suffer from mild Alzheimer’s. The benefits of the drug can be seen in the patients in as early as four weeks. Trials of drugs for the disease has been on with the researchers, but it has been about two decades since any drug for Alzheimer’s has been approved. The drug Oligomannate has also received some recognition in the US when it was being developed.

More details on the drug has not been made available yet. The regulators in China have approved the drug which is known as GV-971 and will be available in the market by the end of 2019. The company that produces the drug will have to submit more research material that talks about the mechanism of the drug and will also have to explain about the safety and effectiveness. The drug manufacturer Green Valley has also said that it will be launching a Phase 3 trial in 2020 and has hopes that the drug will get an approval on a global basis.

Experts from abroad have said that they will need to look in to more data to show how the cognitive function is improved in the patients who used the drug. 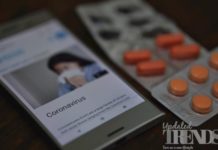 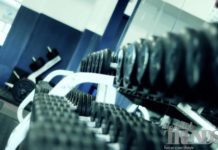 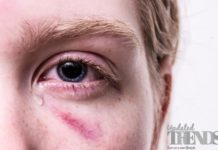