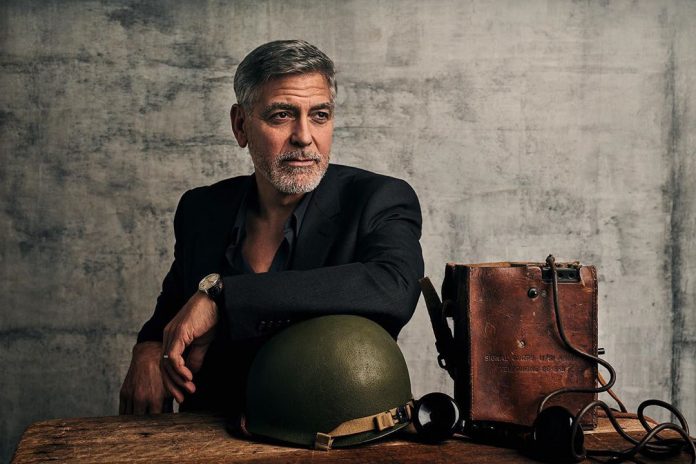 Hollywood actor George Clooney was recently named as the highest paid actor in the world despite the fact that he did not make a movie since 2016’s Money Monster. This surely prompted the fans to wonder why he gets paid so much for not doing his job when he does not get paid at all. The position of Clooney on the list was entirely due to the fact that he recently sold his tequila company for $1 billion. But now it seems like the star will no more be out of work and he will be doing something for the first time in years.

Clooney is now all set to direct and star in a movie which will be an adaptation of Lily Brooks – Dalton’s book Good Morning, Midnight for Netflix with Mark L. Smith, who will be writing a screen play. The story of the film is about a lonely scientist, played by Clooney who lives in the Arctic on a post-apocalypse Earth and an astronaut on a spaceship who is trying to get back to the planet, Clooney’s character desperately tries to make contact with the spaceship.

The film is yet to get an official title and even the casting is yet to be announced. The production is all set to begin in October, 2019 so more information can be known by then. George Clooney was last seen in the film Money Monster released in 2016. On the personal front, George is married to Amal Alamuddin since 2014. They were married by Walter Veltroni, the former mayor of Rome.

In February 2017 it was announced that Amal was pregnant and that they were expecting twins. On June 6, 2017 Amal gave birth to a daughter Ella and a son Alexander. George was earlier married to Talia Balsam and got divorced in 1993. Clooney got engaged to British-Lebanese human rights lawyer in April 2014. 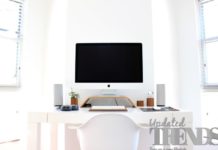 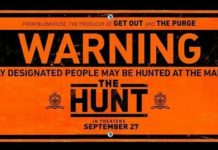 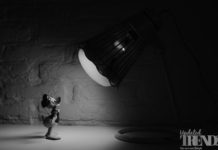