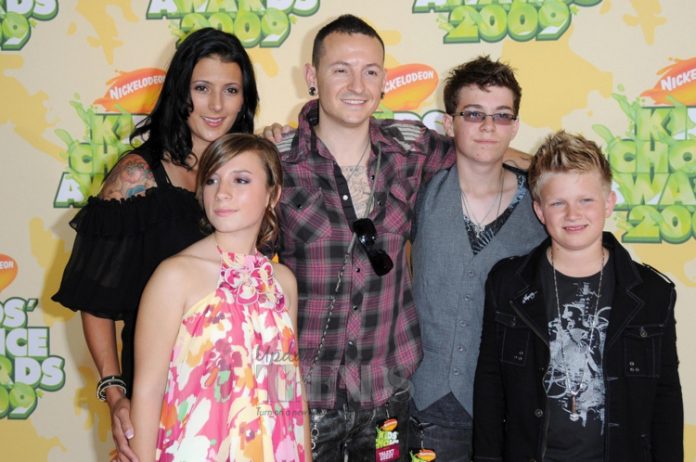 Fans of Linkin Park around the world mourned the death of late frontman, Chester Bennington. There were flowers, performance dedications and even a website created to his memory. But the last thing that anyone would expect, would be that people would try to make a quick buck out of this tragic opportunity.

When Chester’s funeral service was held last weekend (July 29), a number of close friends and family members, including his Linkin Park band members, as well as those of his side project, Dead By Sunrise, attended the last memorial for the singer. His service was held in the make of a concert, something of an ode and “last performance” or final bow for the legend. Attendees were handed wrist bands and VIP passes to keep for posterity. Or so one would think.

However, there are now two listings on eBay with people selling the memorabilia from the funeral service. Absolutely disgusting. What’s worse, they’re trying to make big bucks off the items – one offer is up for auction starting at $34,000 while the other starts at $51,000. It isn’t yet known how the sellers got hold of the wrists bands and VIP passes, or if they are fakes being sold off at such a high price.

Whatever it is, it is absolutely despicable on the part of the sellers to do such a thing. When the wounds are still fresh, the misery still raw, to try and pawn off a couple of items of someone who is so greatly missed by many, still mourned by those he loved and loved him in return.

Chester Bennington committed suicide by hanging himself with a belt in his home at Palos Verdes, California. Linkin Park had just released their album, One More Light, and were about to embark on their massive tour just before the singer’s passing. Throughout his life, the 41-year-old suffered from depression and substance and alcohol abuse. Our hearts truly go out to his grieving family and loved ones at this time. 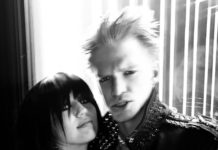 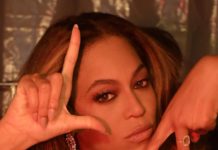 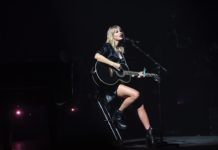