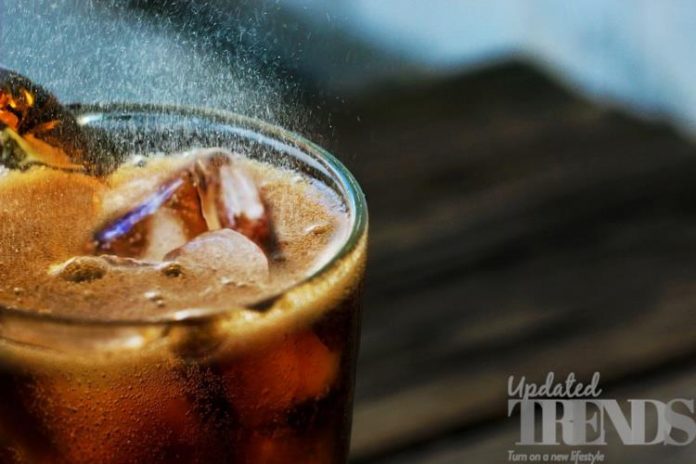 It is common to find elements of sugar in the average western diet and is also obviously found in the sugary snacks. They can also be found in the products that one wouldn’t guess but contain large amounts of sugar like savory sauces and breads. However, Sweet drinks are undoubtedly the most common way many people consume large quantities of sugar and Juice as well as soda can be called as two of the most popular examples. A new study that has been published has some bad news for the consumers who drink such sweetened beverages.

It has revealed about a possible link between drinking sugar-filled beverages and an increased risk of developing cancer. The increase of the cancer risk was related to consuming very small quantities of sweetened beverages everyday. This comes to around 100 ml or one third of the average can of soda. Researchers in France performed the study and analysed data on 101,257 adults from the NutriNet-Sante cohort study.

Out of the adults, 79 percent were female and 21 percent were male with an average age of 42 when they were added to the study. The participants were followed for nine years. Based on the data, the study found that drinking sugary beverages everyday including 100 percent fruit juice and other sweet liquids, was associated with high rates of cancer, particularly breast cancer. The study mentioned that the average age of cancer discovery was 59 years and other risk factors like exercise and smoking were accounted for.

It was found that the participants who consumed about 3 ounces of soda, juice or similar beverages everyday had an overall 18 percent increase in cancer risk and a 22 percent increased risk of breast cancer. However, this is not the first study that has linked sugar with cancer. In March, a similar study had found that consuming too much sugar can fuel the development of different types of cancer.