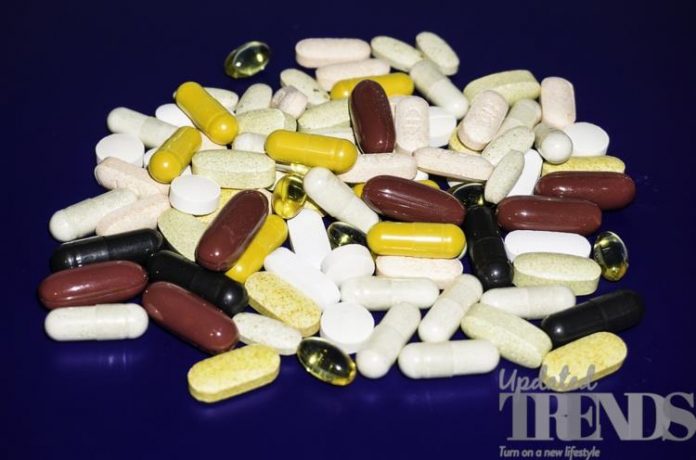 The market is filled with various health supplements like calcium, multivitamins, vitamin E, Omega 3 fatty acids. They are consumed everyday by millions of Americans to maintain the heart health. Many people also try to eat right by following a few trendy plans like the Mediterranean diet. However, on the contrary, a new research has suggested that there is not much evidence that any of those supplements can help in the long run.

The research has been published in the Annals of Internal Medicine which had gone through a data from 277 clinical trials that had involved 24 supplements including minerals, vitamins, Onega 3s and anti-oxidants along with eight diets including the Mediterranean reduced salt and low fat. Overall, about a million participants were included.

It was found by the researchers that a few tricks like reducing on salt intake, taking folate and Omega 3 supplements proved to reduce the risk for heart attacks and stroke, but they were not enough to send everyone zooming towards the supplement aisle. For Instance, the participants who consumed Omega 3 supplements had a reduced risk of heart attack by eight percent and the chances of heart disease done down by seven percent.

In terms of folic acid, there was a 20 percent lower risk of stroke and low salt intake was linked to 10 percent reduction on early death. The rest of the supplements did not show even a slight improvement in terms of early mortality or cardiovascular disease prevention. Surprisingly, the dietary interventions like reduced fat had the same result like the Mediterranean diet. Moreover, calcium taken with vitamin D had potentially proved harmful since it can increase the blood clotting and there was a risk of hardened arteries. There are two outcomes that can increase the risk of stroke. The analysis had concluded that the combination was linked to a 17 percent increase in stroke.