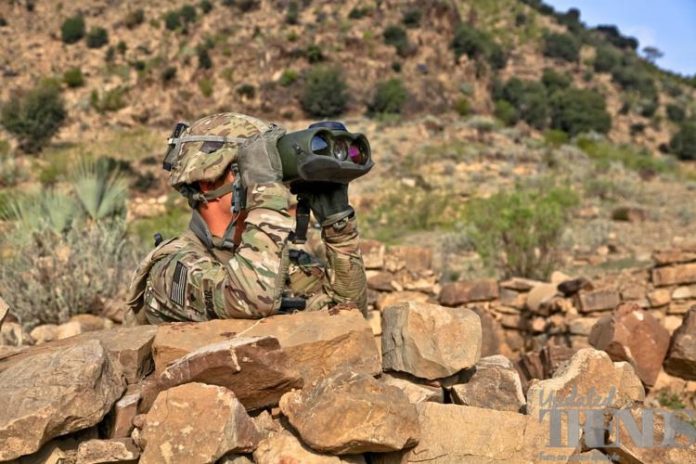 The American Heart Association has released a study that has revealed a shocking revelation. It is considered that rigorous training and expectation to maintain good health would mean that active Army soldiers have healthier hearts than the average civilians. But a shocking new study has revealed otherwise. It is the first study of its kind that has compared cardiovascular health between Army personnel and civilians using standards that are set by the AHA.

The researchers had found that the civilians were in better standing across all age groups The authors used data from a sample of 263, 430 active duty soldiers ages 17-64 along with a similar group of Americans who took part in the National Health and Nutrition Examination Survey in 2011-2012.

Study author, Loryana L. Vie the senior project director of a long-term collaboration between the US army and the University of Pennsylvania in a statement said, “We had expected that the percentage of ideal weight in the Army group would have been much higher because of the fitness standards to get into the Army and the physical aspects of the job. It is notable that we didn’t see the advantage we expected in the Army group, and it’s clear that both groups have a lot of room for improvement.” The researchers had assessed every participant by grading them in four areas weight, current tobacco smoking, blood pressure and diabetes.

They represent four of the seven health factors or behaviors that the AHA use to identify ideal cardiovascular health, but the remaining three physical activity, diet score and total cholesterol were not sufficient enough to evaluate for Army personnel in 2012. When it was divided in the four age groups, it was found that civilians had more individuals with ideal cardiovascular health for every sample but still such numbers were considered as very low. It showed that 16 percent of civilians were ideal versus a shocking 10 percent of Army soldiers.