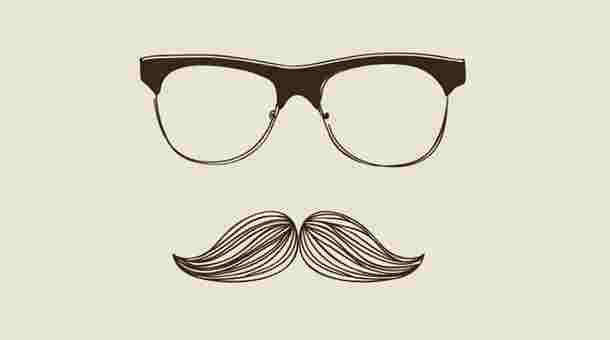 It’s always good when people raise awareness for social causes. And when it comes to men, we don’t realize that even they go through scary sh*t like illnesses, diseases and their worst nightmare – prostate cancer. Remember that awful ALS Ice Bucket Challenge where celebrities kept dumping ice water on themselves to bring a cause to public notice? And then Charlie Sheen (ah, my man Charlie Sheen!) trumped them all by dumping $10,000 in cash on his head to actually do something about ALS instead of just taking a short, wet video of himself and posting it to Instagram?

Here’s another social cause awareness raising for prostate cancer and other similar health scares for men this month of November – it’s called Movember when men do not shave their faces and grow moustaches to remind people that the cancer struggle is real. It was started by The Movember Foundation and has now become a global phenomenon with tons and tons of mens leaving their razors on the stands for an entire 30 days. After all, it’s great to keep your hygiene to a minimum and have some fuzz warming your face as the weather grows cold.

Choose your weapons, fellas. #Movember is almost here and it's best to be prepared. Comment below with what Mo you will be rockin’ this year!

Those participating are known as “Mo Bros” and by their moustaches, they end up raising money and spread the word for men to know about the facts of prostate cancer and the effect it has on health – mental, physical and emotional – and the fact that proper prevention, diagnosis and treatment can be the difference between life and death.

The Movember Foundation has reached international countries apart from the United States, including – Australia, New Zealand, Ireland, Canada, Czech Republic, Denmark, El Salvador, Spain, the United Kingdom, Israel, India, South Africa and Taiwan. Whether it has been able to raise as much money and awareness as the total facial fuzz on their participants is yet to be seen, but it’s a great start.

And think about it, in case you’re having second thoughts about growing out your facial hair, you can always do it just knowing that Justin Bieber still hasn’t hit puberty even though he’s over 20!