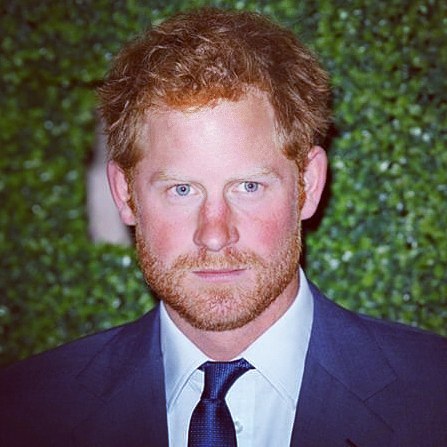 The 20th anniversary of the death of Princess Diana that fateful night in a Paris tunnel is fast approaching. As part of a special documentary to be released by BBC 1 called Diana, 7 Days to commemorate the tragic event, her sons – Prince William and Prince Harry were interviewed.

Though each of them are well into their 30s, with families of their own, it’s easy to see the pain in their eyes when they talk about their mother. Prince William was just 15 at the time, while Prince Harry was 12.

In a snippet from the interview of Prince Harry by BBC 1, he spoke for the first time about the paparazzi who followed the late Princess Diana into the Paris tunnel and watched as her speeding car crashed, leading to the death of her amour, Dodi al Fayed, as well as injuries that she would later succumb to in a hospital. But what makes the whole situation worse, was that while she lay in the wreckage taking her last breaths, none of the paps helped her, but instead furiously clicked photographs of the accident.

Tearfully, Prince Harry recounts, “One of the hardest things to come to terms with is the fact that the people who chased her into the tunnel were the same people who were taking photographs of her dying in the backseat of her car. William and I know that. We’ve been told that numerous times by people that know that was the case.”

The Royal continued, “She had quite a severe head injury, but she was very much alive on the backseat and the same people who caused the accident, instead of helping, were taking photographs of her dying on the backseat. And then those photographs made… made their way back to news desks in this country.”

Meanwhile eldest son, Prince William has a very optimistic outlook. He refuses to let the tragedy define him, but instead strengthen him to be a better person. “When you have something so traumatic as the death of your mother at 15, which sadly many people have experienced, it will either make or break you and I wouldn’t let it break me.”

“I wanted her to be proud of the person I was to become, I didn’t want her to be worried, or her legacy to be that William or Harry were completely and utterly devastated by it, and the hard work and love and energy she put into us when we were younger would go to waste.”

Sadly, no one was held responsible in the death of Princess Diana, and no one has been prosecuted in the case.